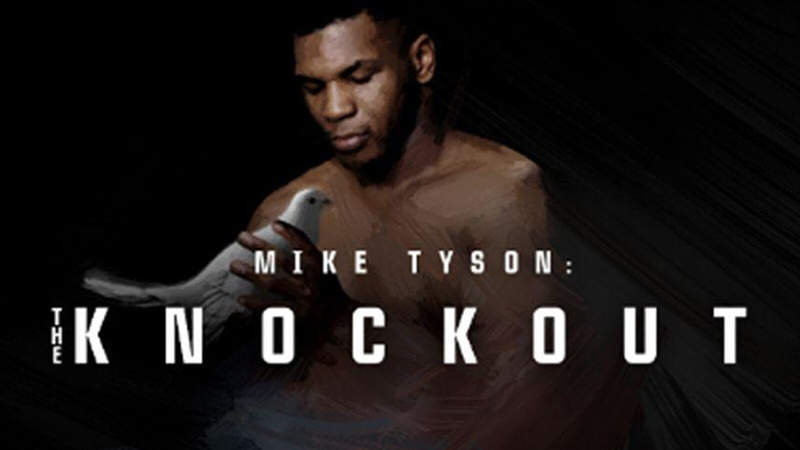 The new four-hour series, "Mike Tyson: The Knockout," peels back the many layers of the controversial former heavyweight champion, from his troubled beginnings to becoming the undisputed world champion to his 1992 rape conviction and his personal struggles.

"Mike Tyson: The Knockout" showcases how he transformed from a rough kid from Brownsville, Brooklyn, into a sports icon.

But his own problems led to his downfall in and out of the ring, followed by the now-infamous fight when he bit off part of Evander Holyfield's ear. He was suspended from the sport but has since made amends, opening his heart to Holyfield on Oprah more than a decade later.

The show culminates with previously unaired footage from an interview conducted by ABC News' Byron Pitts to whom Tyson, now age 54, poignantly reflects on the man he is today.