MILPITAS, Calif. -- Police are searching for a Milpitas man in connection with a hit-and-run collision with a garbage truck that killed a 14-year-old girl last week.

Alex Alcazar, 23, has been identified as the registered owner of a silver, two-door 1992 Cadillac El Dorado involved in the Feb. 4 collision with a garbage truck at North Milpitas Boulevard and Jacklin Road, police said.

The driver of the Cadillac drove away from the scene, but police officers followed a trail of debris for about a quarter of a mile and located the car stopped at a curb in the 800 block of Coyote Street, police said.

There they found 14-year-old Cynthia Ramirez Becerra, a San Jose resident, down on the ground beside the Cadillac with severe visible injuries.

Neither of the two people in the garbage truck was injured in the crash, both remained behind and cooperated with police and there was no evidence of drug or alcohol use by the truck's driver, Hinkley said.

Milpitas police continue to follow leads on what happened during and after the crash.

Alcazar's current whereabouts are unknown and police are asking anyone with information on him or on the collision to call them at (408) 586-2400. 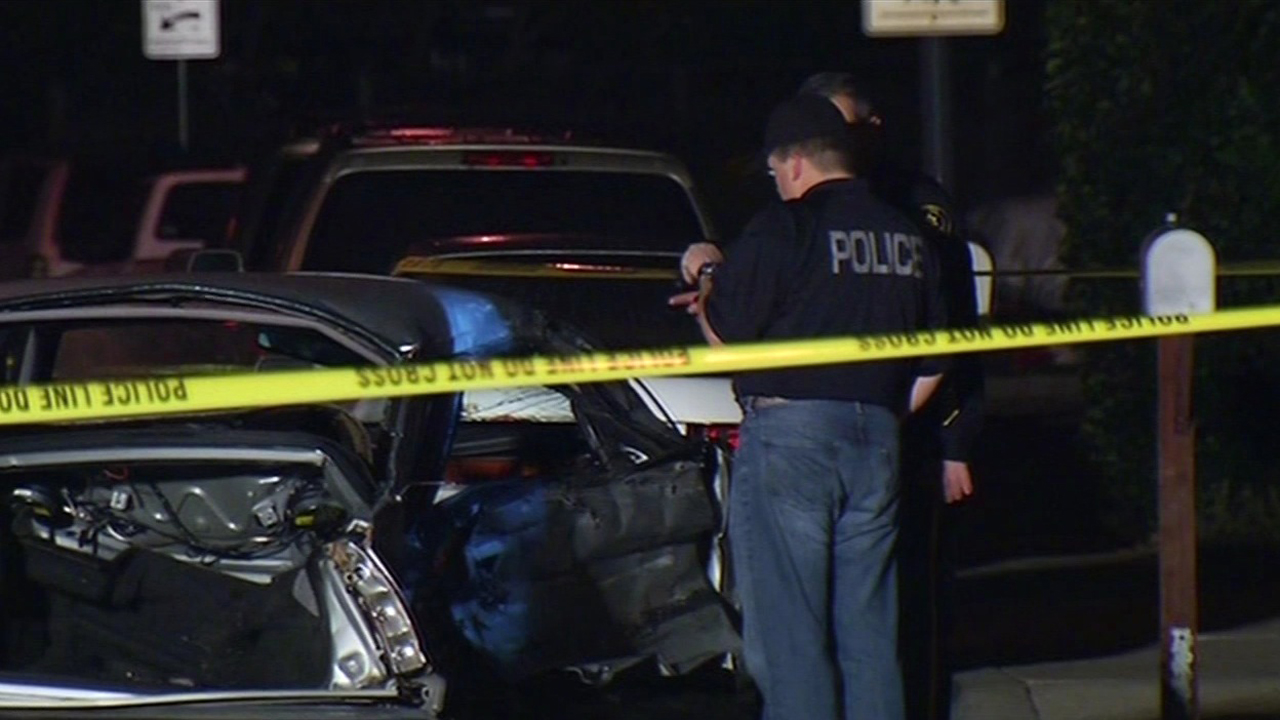