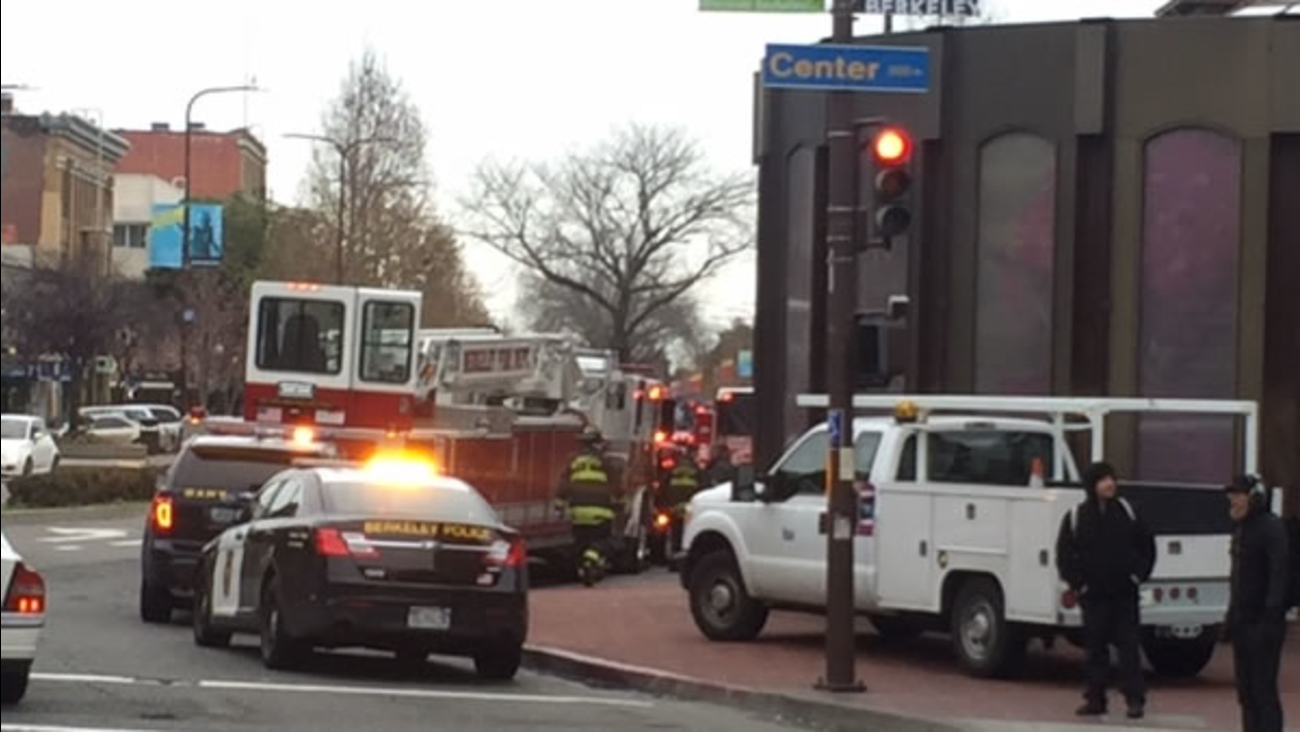 BERKELEY, Calif. (KGO) -- Service has been restored at the Downtown Berkeley BART station after firefighters rescued a person who was caught under a train Sunday morning.

The incident occurred around 8:30 a.m., and BART officials closed the station at 8:38 a.m.

Around 8:50 a.m., the victim was injured but alive, and was being transported to Highland Hospital, spokeswoman Denise Gonzalez said.

The station was closed for nearly two hours, according to Gonzalez, and a 20-minute delay affected passengers traveling in all directions on the Richmond line.

A bus bridge was established between the North Berkeley and Ashby stations with the assistance of buses from the Alameda-Contra Costa Transit District, Gonzalez said.

It remains unclear how the victim ended up on the train tracks, according to Gonzalez.

Major delay at DBRK in FRMT, RICH and DALY dirs due to a major medical emergency.

Stn closure at DBRK due to a major medical emergency.