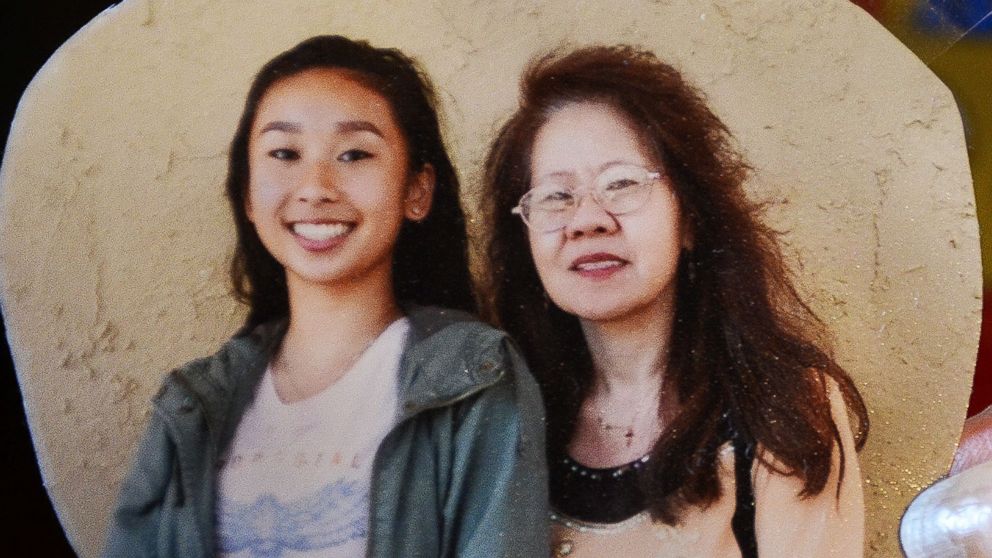 The 16-year-old teen who vanished more two weeks ago after taking a one-way flight to Cancun, Mexico with a 45-year-old married man has been found and have been returned back to the United States, authorities and her family said.

Amy was believed to have willingly accompanied Kevin Esterly, 45, out of the country on a one-way flight by way of Dallas, Texas.

The pair were together at the coastal destination Playa del Carmen, in the state of Quintana Roo, according to a U.S. Department of Homeland Security Investigations release.

Once authorities from the U.S. Marshals Service and Mexican federal investigators pinpointed the pair, according to the release, Esterly was placed into Mexican custody and they were flown to Miami, Florida.

Esterly is expected to be turned over to Miami Police Department and then extradited to Allentown where he is facing a felony charge of custodial interference.

"HSI is happy that United States citizen, Amy Yu, a 16-year-old juvenile runaway, has been safely returned to Pennsylvania," said Marlon Miller, special agent in charge of the HSI Philadelphia.

Allentown Police Chief Glen Dorney stated, "Amy is unharmed and in good health" and that once Yu is back stateside she would be "reunited with her mother."

Authorities said he withdrew $4,000 from his wife Stacey's bank account and signed the youth out of the school--falsely claiming to be her stepfather.

The dragnet to recover Yu and apprehend Esterly was extensive.

It was capped by the Mexican government issuing a March 15 Amber Alert.