KGO
SAN FRANCISCO (KGO) -- A young woman in Hawaii is hoping posts like ones she made on her Instagram and Facebook accounts will help the family find the person who hit her grandmother on Mother's Day. San Francisco police are also asking the public to help solve this unprovoked attack that put the grandmother in a coma and near death.


"The only thing we can do is let her live comfortably," said the assault victim's granddaughter, Connie Ho.

Doctors tell Lin Leong's family that the 77-year-old woman is near death.

Ho says her grandmother was shopping for groceries in Chinatown on May 10, which was Mother's Day.

Video from a security camera shows her walking on a street before the attack. 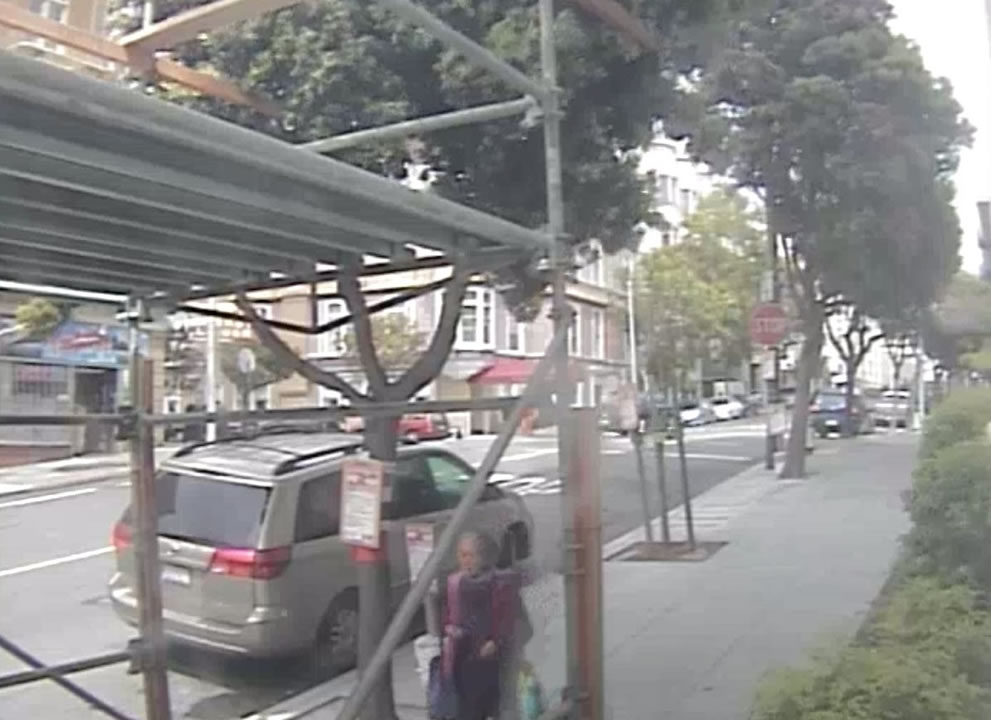 Video from security cameras shows 77-year-old Lin Leong before she was beaten in San Francisco on May 10, 2015.

It's not exactly clear where it happened, but police believe it was on Stockton Street between 12:30 p.m. and 2 p.m.

Leong told her family she was struck twice in the head by a black woman when she got off a Muni bus.

"She said she appeared to be very angry and she was not sure as to why she was, I guess, attacking her," Ho said.

Leong was able to get home in Japantown on her own. But her daughter, with whom she lives, says she appeared disoriented.

Three days later she fell down the stairs and suffered severe brain trauma and other serious injuries.

Leong is in the hospital in a coma. Doctors say her prognosis is not good.

"She will not recover from this injury again and the likelihood of her waking up is not possible," Ho said.

Ho posted on Facebook and integral, asking witnesses to step forward. She wrote, "...come forward if you or anyone you may know witnessed this. To the Good Samaritan that helped my Grandma, please reach out to us."

In particular, she's reaching out to one special person.

"It is believed there was a Good Samaritan who helped the victim after she was struck by the suspect," said Officer Grace Gatpandan.

Anyone with information is asked to contact San Francisco police.