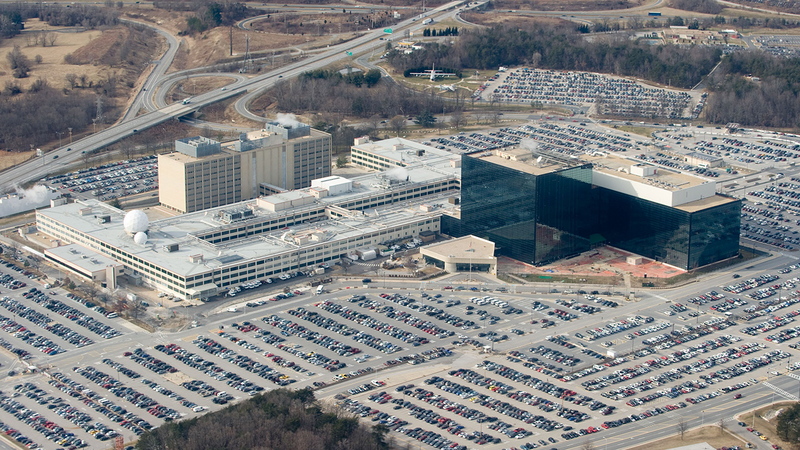 FORT MEADE, Md. -- The National Security Agency nearly tripled its collection of phone records between 2016 and 2017, according to a new report.

In its newly released Statistical Transparency Report for 2017, the Office of the Director of National Intelligence divulged that the NSA collected 534,396,285 call detail records in its repositories, up from 151,230,968 in 2016.

Collection of phone records is not tantamount to wiretapping, the report pointed out. A call detail record includes only information like a phone number, calling card number, the time of day a call was made and the duration of a call.

"[Call detail records] provided to the government do not include the content of any communication, the name, address, or financial information of a subscriber or customer, or cell site location or global positioning system information," the report explained.

Additionally, the report warned that the 534,396,285 statistic is at least partially inflated because the government is unable to parse out duplicate records that they received about the same call from different providers, for example. The figure also includes foreign numbers in addition to domestic ones.

"Conveying that context clearly and understandably is a difficult challenge, given how complicated these authorities are. Each year, we try to find ways to improve clarity, and to lean forward in providing information that will give meaning to these numbers," Alex Joel, head of the Office of the Director of National Intelligence's Office of Civil Liberties, Privacy, and Transparency, said in a news release.