Two longtime nuns at St. James Catholic School in Torrance allegedly embezzled as much as $500,000 in tuition, fees and donations.

TORRANCE, Calif. -- Two longtime nuns at St. James Catholic School in Torrance allegedly embezzled as much as $500,000 in tuition, fees and donations, according to the Archdiocese of Los Angeles.

It is believed the nuns used that money to spend on travel and gambling at casinos over the years.

The figure represents only what auditors have been able to trace in six years of bank records and might not include other cash transactions, officials from the Archdiocese of Los Angeles told parents and alumni.

"They're taking away the money from kids in school, from kids that need the money. To do that, it's terrible," said Francis Grimes of St. James Catholic Church.

Kreuper is the former principal who had been at the school for 29 years. She retired earlier this year. Chang was an 8th-grade teacher for 20 years. She too retired this year.

The theft was uncovered during a recent audit.

The nuns' order, the Sisters of St. Joseph of Carondelet, said the nuns are cooperating and intend to pay back the money in full.

At first, the school said it didn't want to pursue criminal proceedings, but now the archdiocese tells ABC News the investigation has deepened and they are considering making it a criminal case. 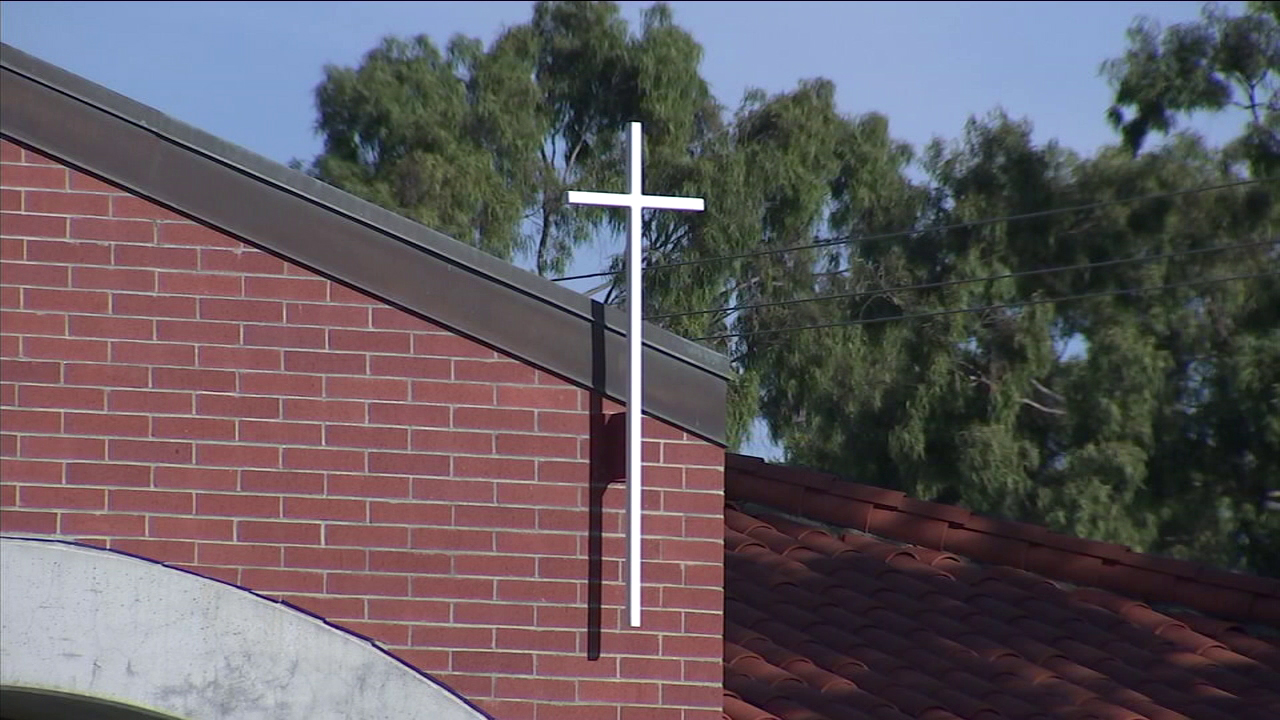