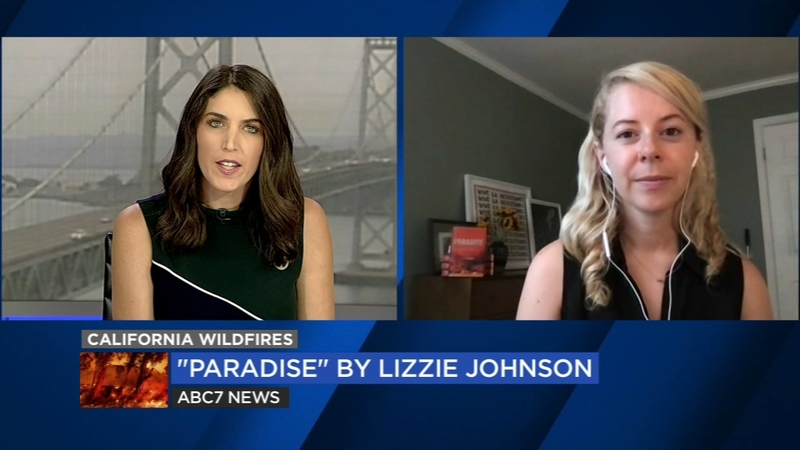 SAN FRANCISCO (KGO) -- California is in the midst of another catastrophic fire season. But after the fires are out, what happens to the communities impacted by the devastation?

As a reporter for the San Francisco Chronicle, Lizzie Johnson was there in 2018 as the Camp Fire wiped the town of Paradise off the map. Johnson, now a reporter at the Washington Post, stayed in Paradise long after the catastrophic event to talk to hundreds of people who lost everything.

Johnson wrote about the experience in her book, "Paradise: One Town's Struggle to Survive an American Wildfire."

ABC7 News anchor Liz Kreutz spoke with Johnson about what she learned as she documented the disaster.

Watch the video media player above to see the entire interview

The deadliest fire in California history is likely responsible for the death of yet another person.