Stolen hearse found after pursuit on 110 Freeway in LA

A stolen hearse with a body inside was found after it crashed during a pursuit on the 110 Freeway Thursday.

ARCADIA, Calif. -- A stolen hearse with a body inside was found after it crashed during a pursuit on a freeway in Los Angeles Thursday morning.

The chase began around 7:35 a.m. after a good Samaritan called police to report the stolen vehicle, a black Lincoln Navigator that belongs to an Arcadia mortuary. The pursuit ended about 15 minutes later after the three-vehicle collision on the 110 Freeway near Vernon Avenue, according to the Los Angeles Police Department.

Police said a casket and body were found inside the vehicle after the chase.

A suspect was in custody, identified as 25-year-old James Juarez, for felony grand theft auto. He was being held on $35,000 bail.

Los Angeles County sheriff's deputies began searching for the hearse after it was stolen from outside St. Anthony's Church on Rosemead Boulevard in Pasadena just after 8 p.m. on Wednesday.

St. Anthony Greek Orthodox Church was holding a prayer service called a Trisagion Wednesday evening, often held the night before a funeral in the Greek Orthodox tradition. A funeral was scheduled for the following morning.

Officials, however, say the woman's body that was stolen was not associated with the service, but was in a mortuary vehicle that happened to be stopping by the church at the same time. The mortuary attendant was bringing a body inside the church, while another was in the vehicle that was left parked outside.

It is believed the key was left in the ignition of the SUV. 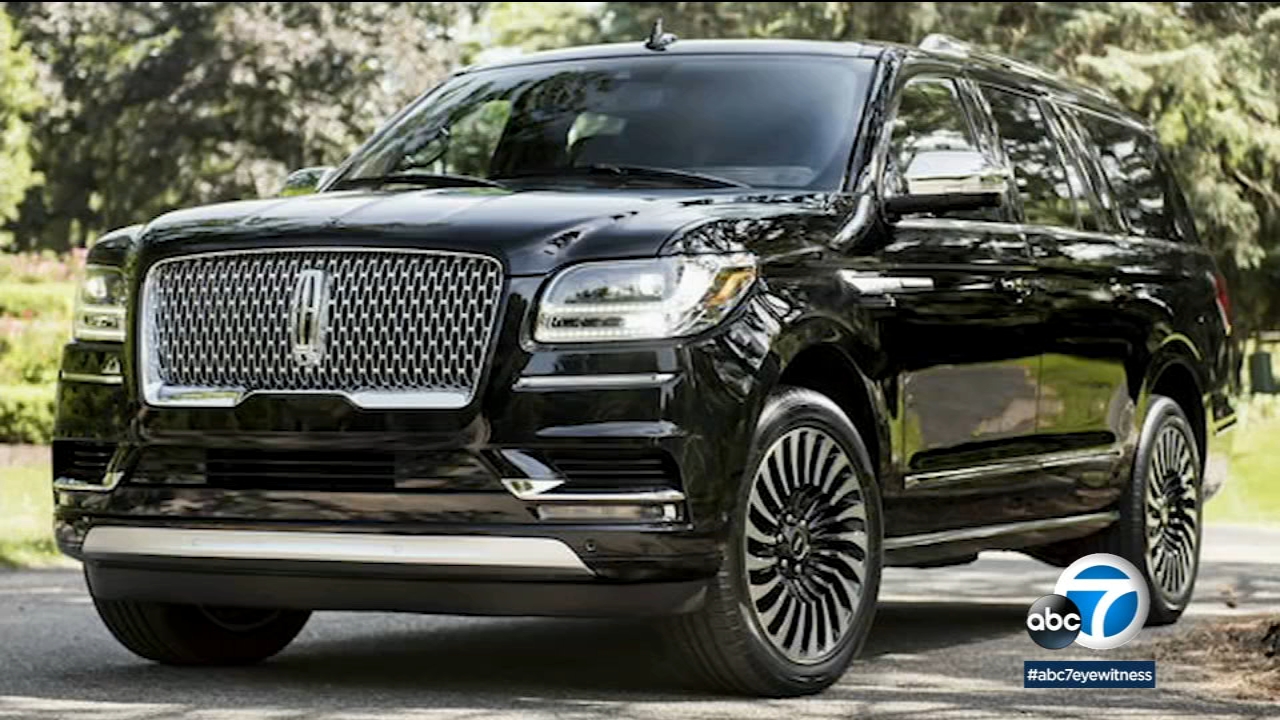 Hearse with woman's body in back stolen from Pasadena church, deputies say