The Dept. of Homeland Security says DePape is a Canadian national and was in the United States illegally. He may face deportation.

The person requested a visit with David DePape on October 31. The San Francisco Sheriff's Office tells ABC7 News, the person claimed to be an immigration employee and provided a business card, but had no government credentials.

"We don't know if this was a case of a forgetful ICE agent or a person impersonating a government official," said Kelvin Wu, a spokesperson for the San Francisco Sheriff's Office.

VIDEO: Nancy Pelosi reveals how she first heard about attack on her husband at SF home

The Department of Homeland Security says DePape is a Canadian national and was in the United States illegally. He may face deportation.

DePape is accused of breaking into House Speaker Nancy Pelosi's home on October 28 and clubbing her husband with a hammer. Pelosi was in Washington at the time of the attack.

He is being held without bail and has pleaded not guilty. 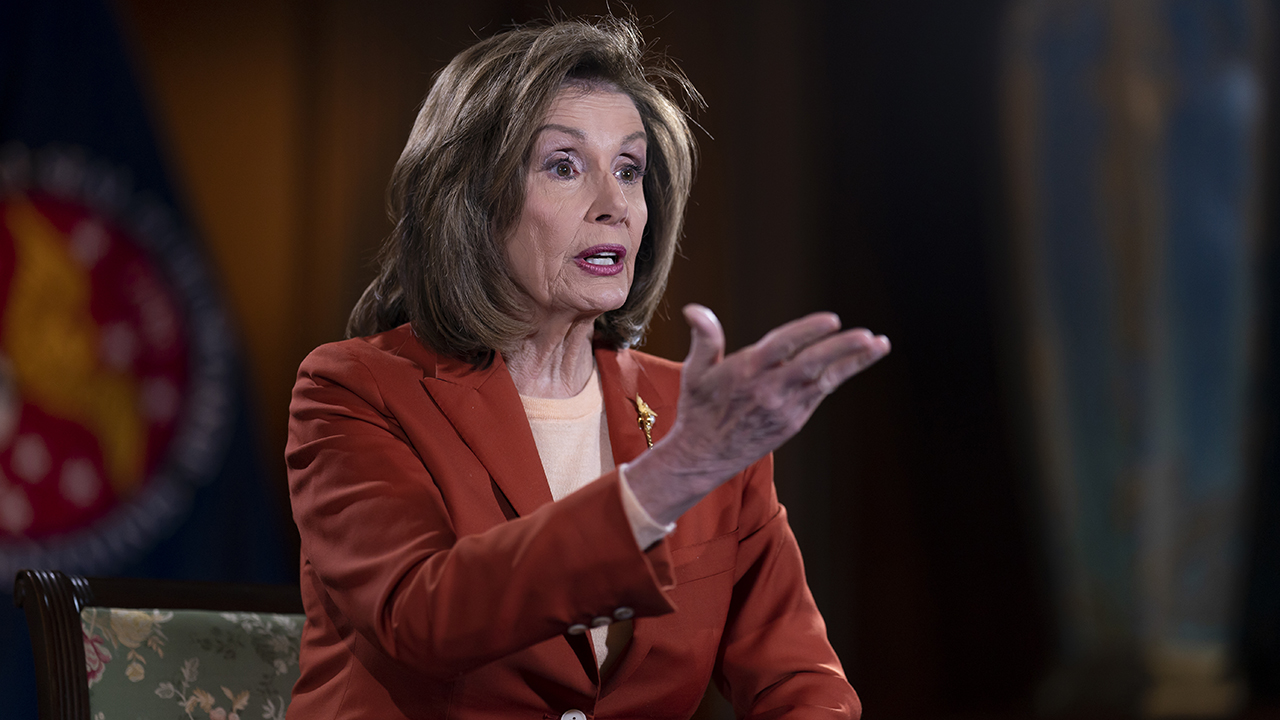