KGO
By Brandon Behle
MONTEREY BAY, Calif. (KGO) -- Hundreds of rare dolphins in a 'superpod' put on an amazing display for a group of whale watchers in Monterey Bay.

The dolphins get their name because they lack a dorsal fin, similiar to the Northern Right Whale.

The dolphins can be seen leaping out of the water and swimming underneath the whale watching boat.

'Superpods' of dolphins are rare but they have been spotted before in Monterey Bay.

Just last year the Monterey Bay Aquarium captured video of a 'superpod' of common dolphins swimming in the bay.

The Aquarium estimated that 'superpod' consisted of nearly a thousand dolphins. 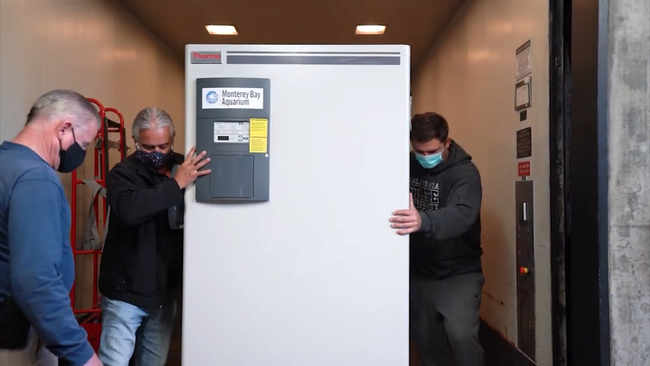 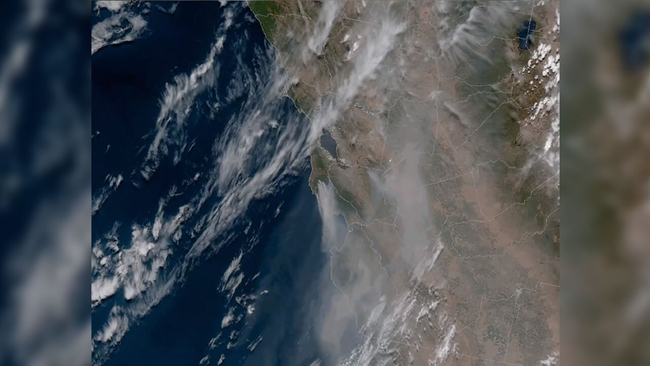