Diet dictates how huge whales can get, scientists say

SAN FRANCISCO -- Whales are big, but why aren't they bigger? A new study says it's basically about how many calories they can take in.

That's the conclusion of researchers who used small boats to chase down 300 whales of various species around the world. They reached out with a long pole to attach sensors to the creatures with suction cups, allowing them to record what the animals were doing on their dives for food.

The results suggest body size is controlled by how whales capture prey and how much food is available, researchers reported Thursday in the journal Science.

The study included 90 blue whales, the biggest animal ever to live. Size estimates vary, but the American Cetacean Society says blue whales can grow about 100 feet long and weigh more than 100 tons. The study also included the biggest whale with teeth, the sperm whale, which can stretch about 60 feet long, the group says.

When toothed whales hunt, they capture one prey at a time, seeking them out in the murky depths with a sonar-like detection. The study found that as body size increases in such whales, they become progressively less efficient as they hunt -they recover fewer calories from their meals per calorie burned in each dive. That results from limits on availability of prey.

It looks like you cannot be much bigger than a sperm whale when hunting the way it does, said Nicholas Pyenson of the Smithsonian's National Museum of Natural History, who was part of the research.

The blue whale can be bigger because it feeds in a much different and highly efficient way, the study says. It opens its mouth wide and engulfs an immense volume of water, even bigger than its body size, as it swims along. Then it closes its mouth and strains the water out through a sieve-like filter, which traps huge amounts of tiny shrimp-like creatures called krill.

That allows them to exploit a very large prey resource that's very rich in a small amount of time, said Jeremy Goldbogen of Stanford University, another researcher. They get a huge bang for the buck.
So why aren't they even bigger than they are? Maybe blue whales are limited by the seasonal nature of the most nutritious krill patches, which grow gigantic and dense in the summer, Goldbogen said. And calculations indicate that to sustain a blue whale that's 115 feet long, you'd need a density of prey that is just not seen anywhere in the world,'' Pyenson said.

But maybe there's also some kind of limiting factor in how their bodies function, Goldbogen said. He noted a recent study that found a blue whale's heart beats up to 37 times a minute after deep dives, and that appears to be about as fast as the organ can pump.

Another limiting factor could be a whale's ability to process the food it takes in, said Terrie Williams of the University of California, Santa Cruz, who did not participate in the research.

The study provided a comprehensive look across big whale species, and the success in collecting the data boggles the mind,'' she said.

You try to go out and put a tiny tag on the back of the biggest animal in the world,'' she said. 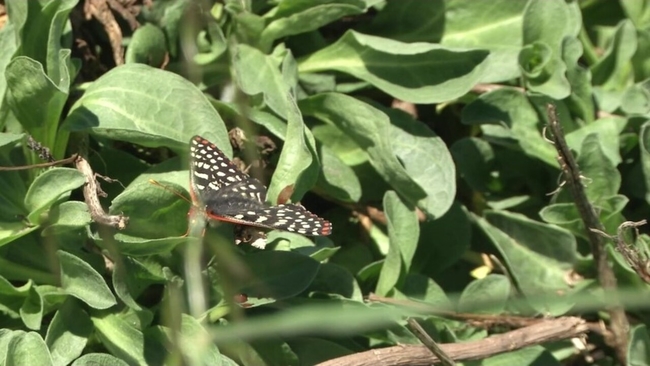 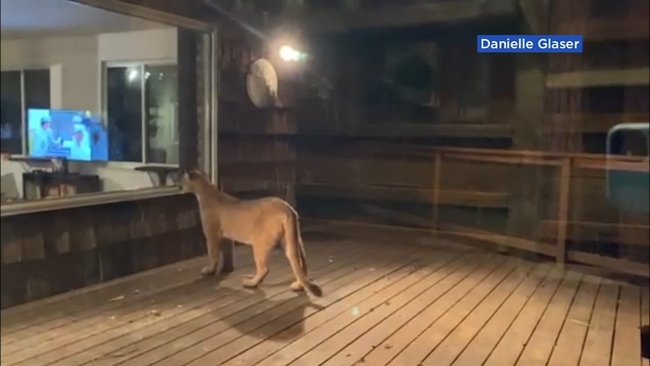 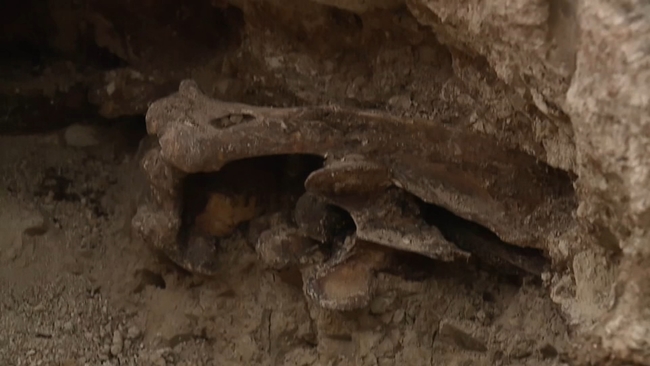