KGO
By Cornell Barnard
VALLEJO, Calif. (KGO) -- Neighbors are sharing disturbing new details after a mother and her 3-year-old son were attacked by three dogs on Friday night.

"That was the worst thing I've ever seen in my life," said Doris Hutcherson.

She and her husband Steve were the first to hear the screams coming from the yard next door and ran to get a closer look.

"They were trying to pull the baby away from her," Doris said. "And it seemed like she was trying to protect her baby with her body."

The couple says three pit bulls were attacking a mother and her 3-year-old son.

He tells ABC7 News he grabbed his golf club to try and distract the dogs.

"I kept beating on a trash can so I could distract their attention from the other two," he said.

"By the time they got here, the dogs had dragged her to the other side of the fence," Doris said.

The mother and her son were rushed to the hospital.

Animal control took the three dogs to the shelter in Fairfield where they are in quarantine.

Police say the animals had recently moved into the house with a relative.

Neighbors didn't know they were there.

"I feel really sad for them," said Vallejo resident Mia. "I didn't even know they had pit bulls over there."

Fellow neighbor Andrew said, "I just pray for those who got involved to just go through a quick recovery."

The Hutcherson's are glad mother and baby survived. But they are still haunted by what they saw.

"You just see someone fighting for their lives, you know, it's pretty rough," Steve said.

Police used pepper spray to separate the dogs from the victims.

The two suffered multiple bites to the head, face and body. They are in stable condition at two local hospitals.

The dogs will remain in quarantine for 10 days. Their fate is unknown. 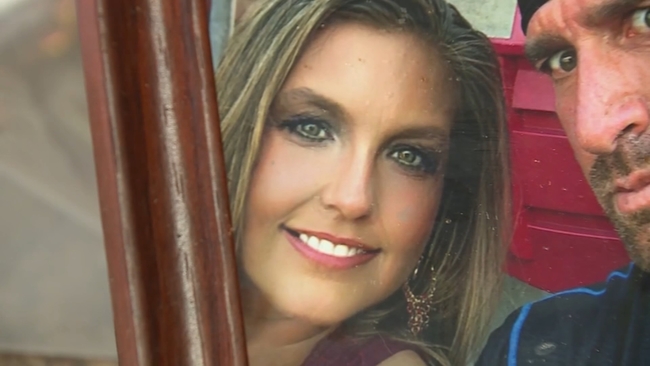 Woman mauled to death by dogs she rescued, police say 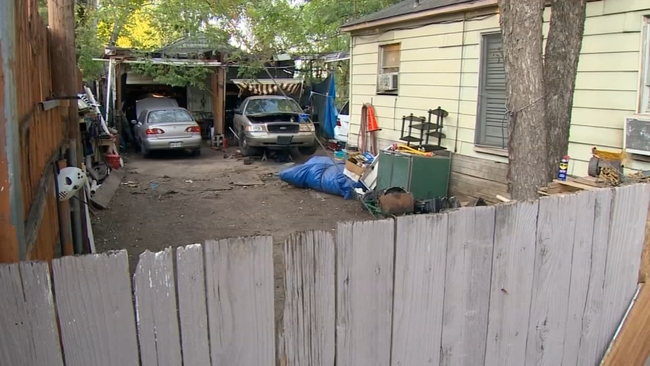