Police: 3-year-old boy, mother hospitalized after being mauled by 3 dogs in Vallejo 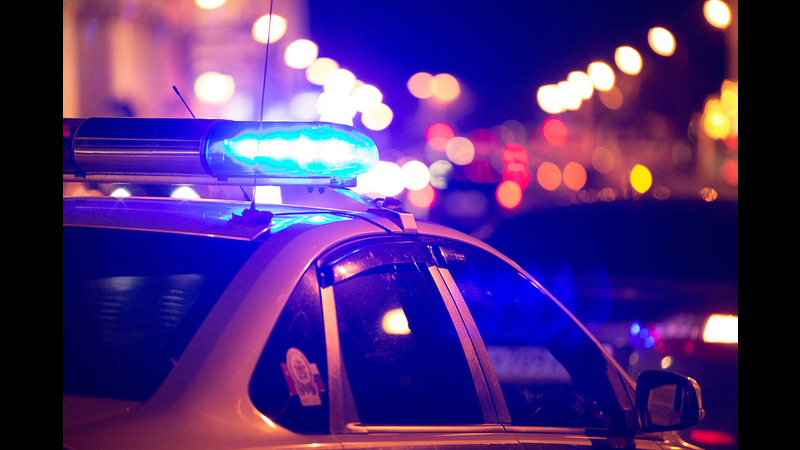 VALLEJO, Calif. -- A 47-year-old woman and her 3-year-old child were hospitalized Friday after being attacked by three dogs in Vallejo.

Officers with the Vallejo Police Department responded Friday at 5:32 p.m. to a residence in the 500 block of Locust Drive on a report of a woman and a child being attacked by three dogs.

Responding officers located the woman and child in the back yard being attacked by the dogs.

The officers were able to separate the dogs from the victims by using pepper spray and physical force.

Both victims suffered major injuries and were transported to the hospital after being treated on scene by Vallejo Fire paramedics.