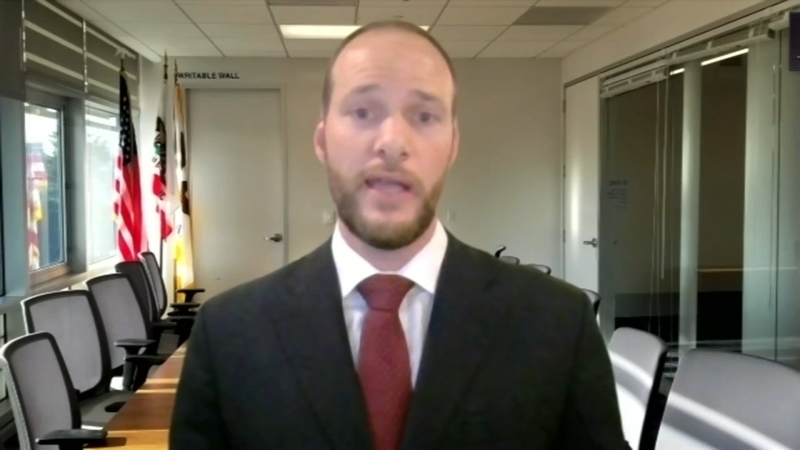 Boudin has faced heavy criticism for his handling of several high profile crimes, including a deadly hit and run on New Year's Eve.

Recall supporters must get the signatures of 10% of registered voters in San Francisco. That equates to a little more than 50,000 people.

The deadline is Aug. 11 for the campaign to qualify for a special election.