In a statement issued Tuesday by his office in Dallas, the former Republican president said he and wife Laura Bush "are anguished by the brutal suffocation of George Floyd and disturbed by the injustice and fear that suffocate our country."

Bush did not refer specifically toward President Donald Trump, but he called the harassment and threats toward African American protesters "a shocking failure."

"It is a strength when protesters, protected by responsible law enforcement, march for a better future. ... Those who set out to silence those voices do not understand the meaning of America - or how it becomes a better place," he said.
Report a correction or typo
Related topics:
politicstexasprotestgeorge floydu.s. & worldgeorge w. bush
Copyright © 2020 by The Associated Press. All Rights Reserved.
GEORGE W. BUSH 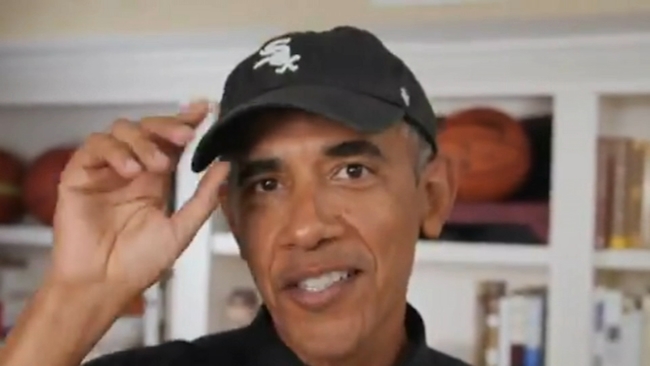 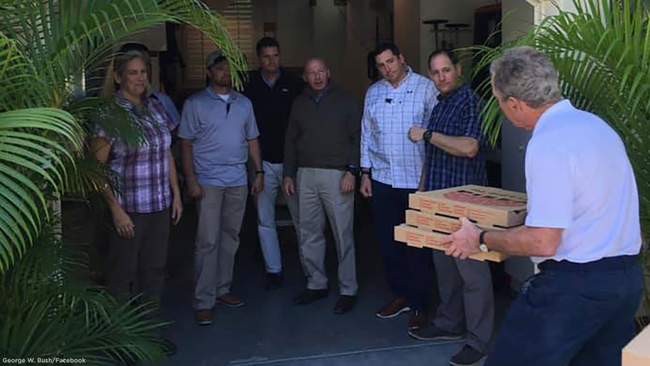