KGO
By Amy Hollyfield
OAKLAND, Calif. (KGO) -- As Oakland workers continue to strike over pay and labor practices, union leaders and city officials are in a meeting today hoping to come to an agreement that will get employees back to work.

The two sides are in mediation with a neutral third party from the state. This comes after Mayor Libby Schaaf declared an impasse on Friday. "I wish we could offer them more. I'm not saying in any way they don't deserve it. They do. But our revenues are prepared by union workers, by Local 21 workers. The financials are the financials," Schaaf said.

Union leaders say they won't consider ending the strike unless the city shows it will give at the mediation table on Monday. "The city has to show us they are willing to bargain with us and not just going to impose on us," Oakland library assistant Alice McCain said.

The two sides are still pretty far apart on money and union leaders will make the decision about whether the strike will continue.

The bargaining team says it will decide sometime Monday whether the strike will continue.

One worker told ABC7 News she is hoping to get back to work. "I am sick. I am broke and this is really hard and I feel bad for the citizens of Oakland right now," one worker said.

The effect of the strike has left garbage piling up from the homeless encampments in parts of the city as there are no city workers available to haul it away.

The mayor says people's home garbage service should continue because an outside contractor handles it.

Some city services will remain closed as the strike continues.

Click here to see which services will be impacted during the strike.
Report a correction or typo
Related topics:
politicsoaklandemploymentseiuoaklandstrikeunionslabor unionsjobslibby schaaf
Copyright © 2020 KGO-TV. All Rights Reserved.
OAKLAND 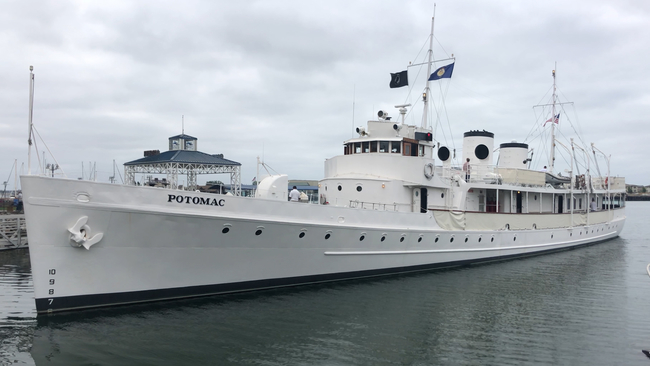