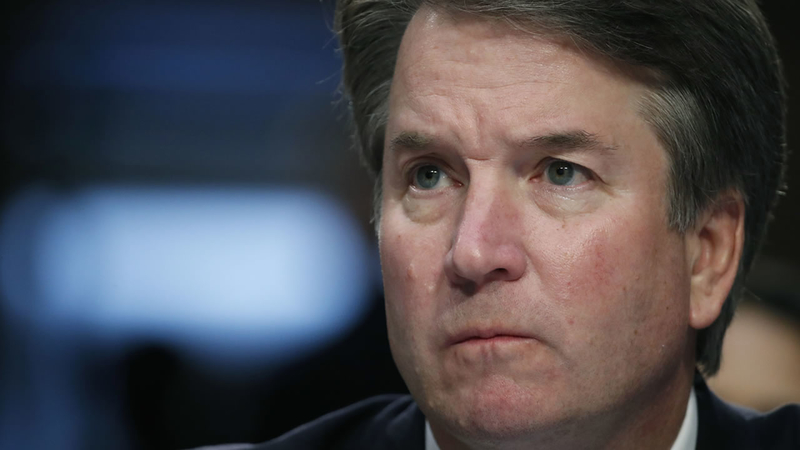 Ford is a psychology professor at Palo Alto University. In an interview with "The Washington Post" over the weekend, Blasey Ford said the assault happened in the early 1980s.

Her claims were initially sent in a confidential letter to Senator Dianne Feinstein. Blasey Ford says decided to speak publicly after her name was leaked.

On Monday morning, at least three Republican senators raised concerns about moving forward with a quick vote on Kavanaugh.