A Powerball lottery ticket worth up to $1.1 million has been sold at the 1001 Castro Street Market in San Francisco's Noe Valley neighborhood.

SAN FRANCISCO (KGO) -- A lottery winning ticket worth up to $1.1 million has been sold in San Francisco. Following a delay in the latest drawings, several winners have been announced in the state and one of them is in Noe Valley. The ticket came from 1001 Castro Street Market.

"I feel good for the person who won it. Lucky person!" said George Shatara, the store owner.

Shatara says he has owned convenient stores in San Francisco for over 40 years. He says he has some minor winners in the past, but this is the first time he has had a major winner.

"I have another store in North Beach that I've had for 42 years and nothing. Not like this no," he said.

The record winning jackpot went to someone who bought a ticket from a store in Los Angeles County. The $1.1 million prize involves someone having to get the five regular numbers right but not the Powerball. The odds are not as hard as the jackpot, but they are still and intense one in 11 million. That is why this win is still impressive. It brings an end to a hectic period of ticket buying, according to Shatara. He says he sold 495 tickets in just one day this week.

"We have seen people from all over," he said. "People we have never seen before who are going to try their luck. It has been non-stop since Saturday." 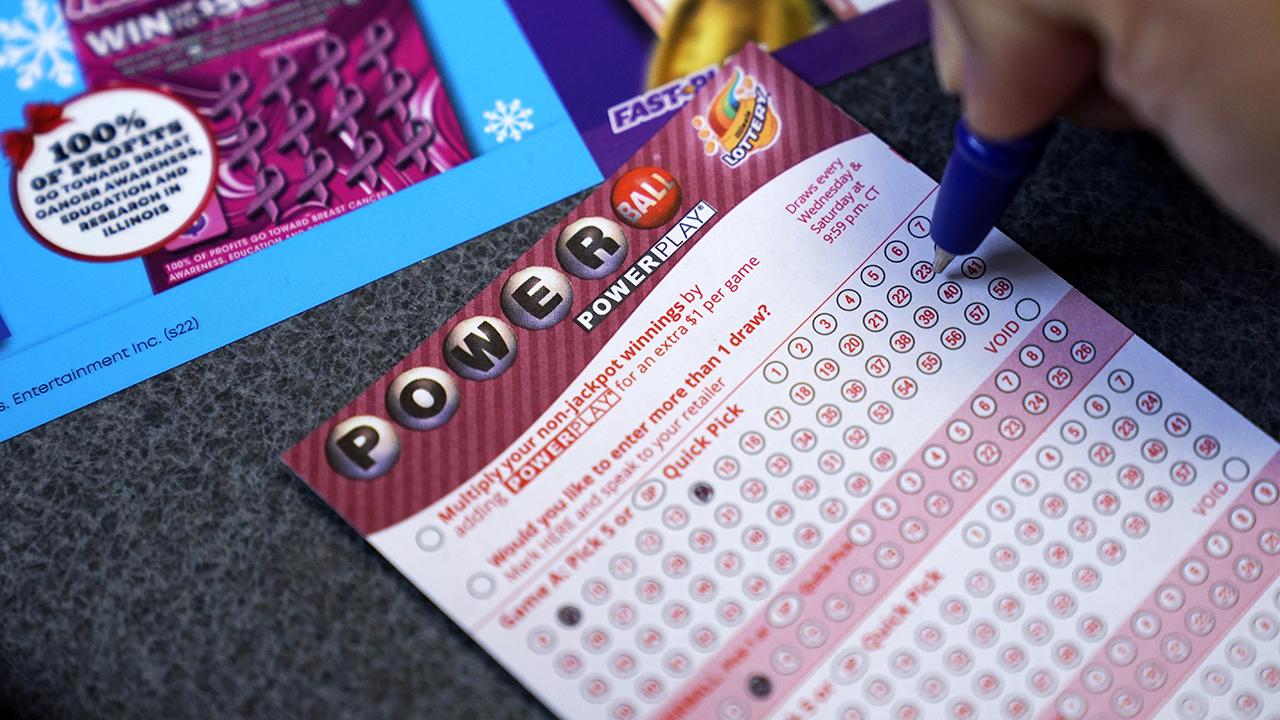 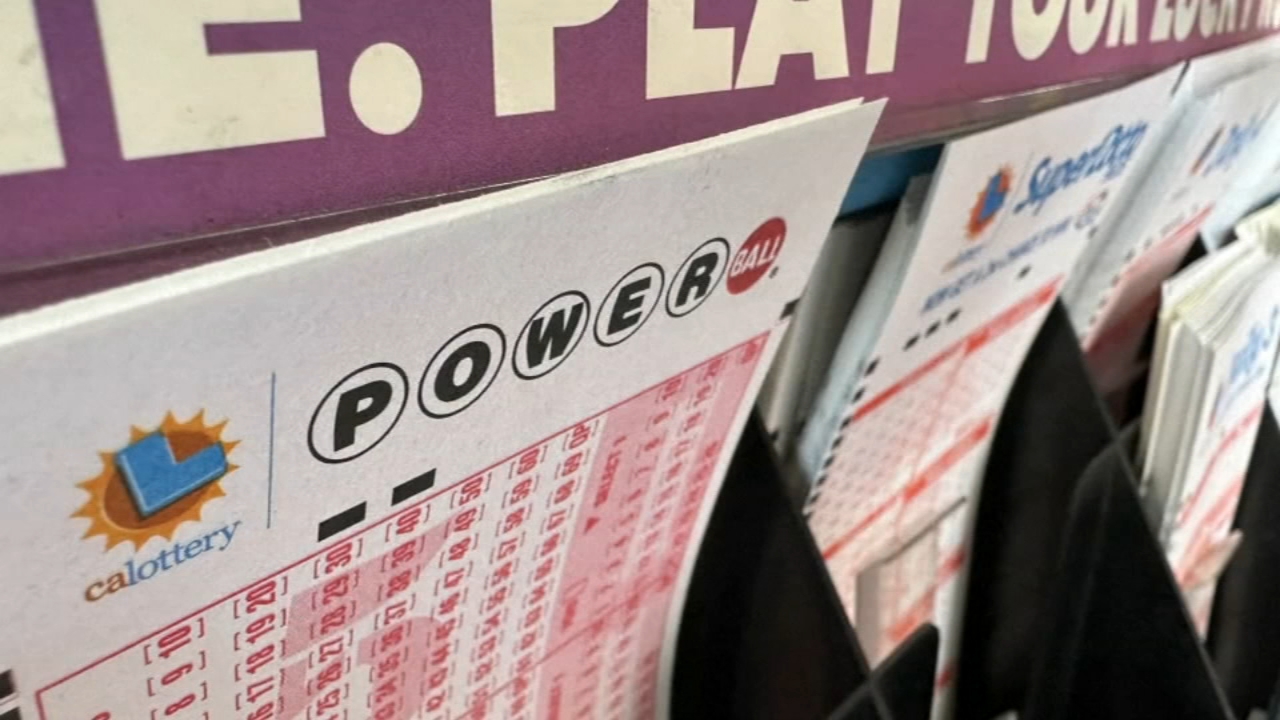