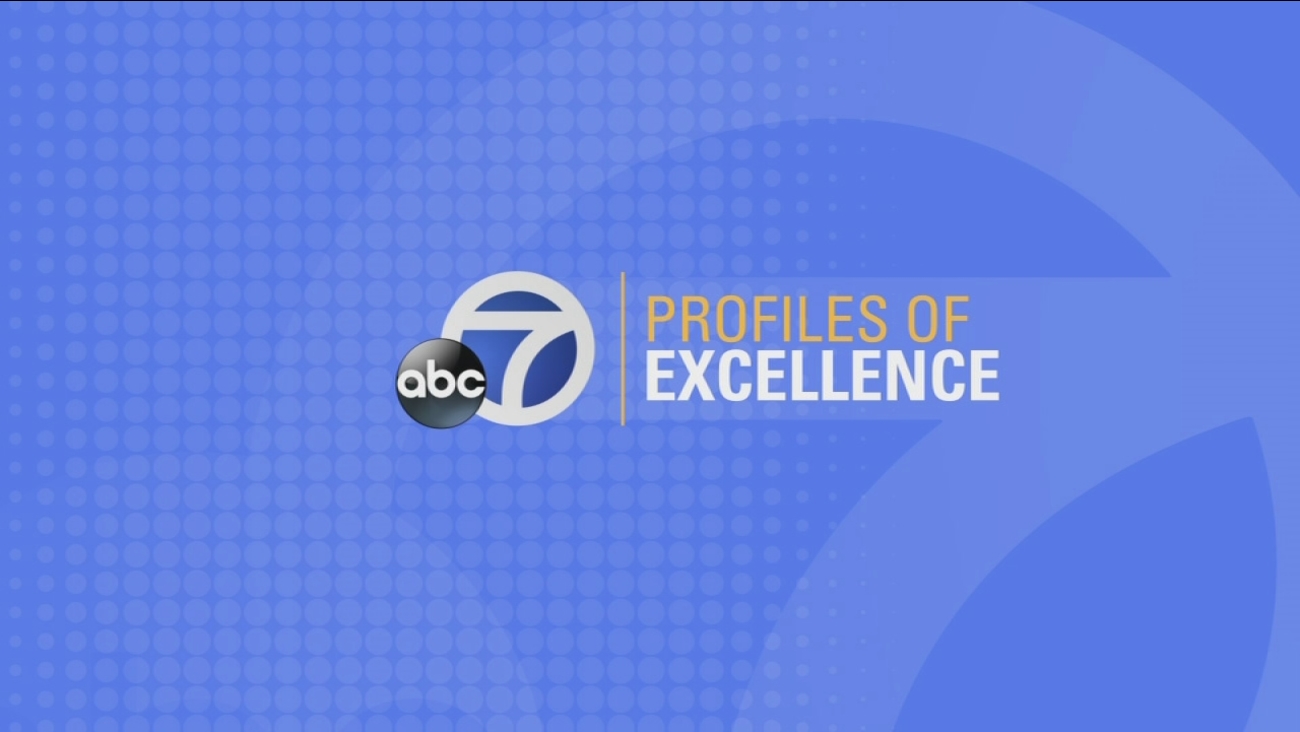 KGO
"Profiles of Excellence" is an Emmy Award-winning series produced by the ABC7 Public Affairs Department to celebrate the Bay Area's rich cultural diversity. For the past 25 years, the program has been featuring local residents who have made important contributions to the community.

Torange Yeghiazarian:
Our first profile highlights a playwright dedicated to exploring the complexities of Middle Eastern culture and identity. Torange Yeghiazarian is the founder of Golden Thread Productions, a local theater company working to cross political and cultural boundaries through art.
Website: www.goldenthread.org


Lorrain Taylor:
Our next profile explores the story of a woman who lost two sons to gun violence. From this horrific tragedy, Lorrain Taylor has found her mission in life to help other families through their own grief and healing.
Website: www.1000mothers.org

Miguel Santos:
Our next profile looks at the man who led the second oldest dance company in San Francisco for over twenty years. Miguel Santos has been a dancer, a choreographer, Artistic Director, and now is the President of the Board of Directors for Theatre Flamenco.
Website: www.theatreflamenco.org

Dr. Rolland Lowe:
Our next profile spotlights the work of a community doctor who cared for 20,000 patients in more than four decades of practicing medicine in San Francisco's Chinatown. Dr. Rolland Lowe did more than just see patients in his office he improved health care for the low income and served as a role model for minority doctors across California.
Website: www.chineseamericancf.org

Jay Keasling:
Our final profile features a man whose time in the lab has produced life-saving medicine and more efficient fuels, while his years on the scientific world stage have made him a role model to many young scientists. Jay Keasling runs the Joint BioEnergy Institute in Emeryville.
Website: www.jbei.org

The SOMArts Cultural Center in San Francisco celebrates art on a community level. Currently on display is a Day of the Dead exhibition called "Imagining Time, Gathering Memory: Dia De Los Muertos 2013." It offers a wide variety of elaborate and traditional memorial altars and multi-dimensional art installations. More than 80 artists are featured, many of them inspired by current events, cherished relationships, and Day of the Dead celebratory rituals. Experience these powerful and timely artistic pieces through November 9th.
Website: www.somarts.org

You can watch the full episode here using the video player above!