KGO
SAN FRANCISCO (KGO) -- A new report by the California Association of Realtors found that the annual income required to buy a median-priced home in California has more than doubled over the last five years.

However, the situation has grown even more dire in the Bay Area, where a minimum income of $90,370 was needed five years ago to purchase a median-priced home of $447,970. Today, the minimum required has skyrocketed to $179,390 while the median price climbed up to $895,000 for the area.

The second-quarter report also said that 29 percent of California households could afford to buy a $553,260 median-priced home, down from 32 percent in the first quarter of 2017.

California's least-affordable counties were San Francisco (where only 12 percent of buyers could afford a median-priced, single family home), San Mateo (14 percent) and Santa Barbara (16 percent). This is followed by Marin, Santa Clara, and Santa Cruz (all 17 percent). 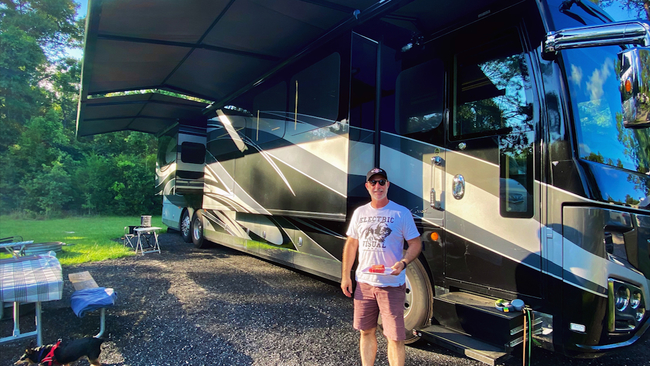 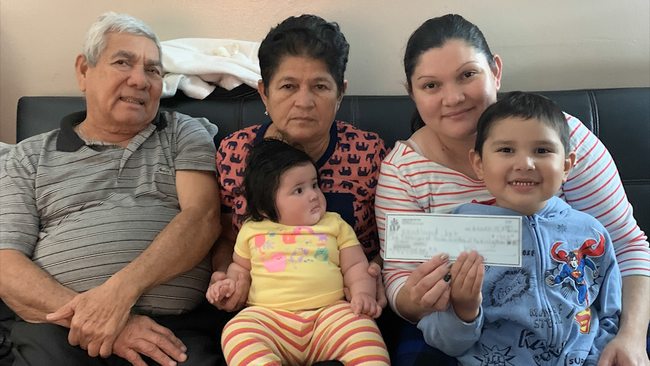 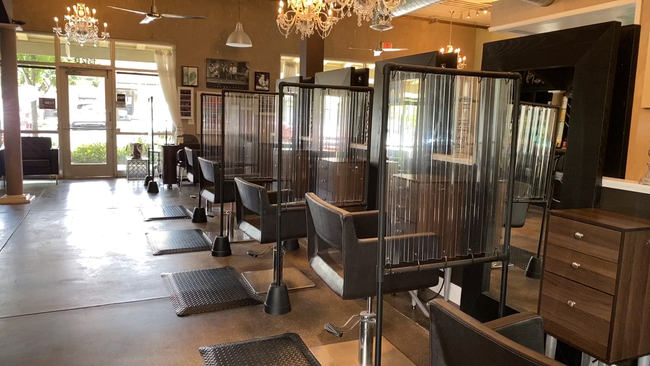