Republicans in the U.S. Senate employed what they call the "nuclear option" Thursday to change the rules and eliminate the filibuster as a tool to block Supreme Court nominations.

WASHINGTON, D.C. (KGO) -- Republicans in the U.S. Senate employed what they call the "nuclear option" Thursday to change the rules and eliminate the filibuster as a tool to block Supreme Court nominations.

"Historically, it used to be the case that to stop a filibuster, you needed 60 votes. Now the nominations for the supreme court cannot be filibustered," St. Mary's College Politics Professor Steve Woolpert said.

Woolpert says the option implemented by the senate could affect the makeup of the Supreme Court for decades to come.

"In the future, if there are other vacancies on the supreme court, during Trump's presidency, he will have an easier time getting an appointment that suits his point of view on policy because filibuster won't be an option," Woolpert said.

"Supreme Court nomination was something we expected to be a potential flashpoint," U.C. Berkeley Political Science Chair Eric Schickler said.

Schickler is the co-author of the 2006 book "Filibuster: Obstruction and Lawmaking in the U.S. Senate."

Though they knew it would fail Schickler believes Democrats had no choice but to filibuster Gorsuch after Republicans refused even a hearing last year for President Obama's nominee Merrick Garland.

"I think they felt they had to take a stand for the constituents who were really angry about the treatment of Merrick Garland," Schickler said.

Gorsuch is expected to be easily confirmed with a simple majority as the newest U.S. Supreme Court Justice Friday evening. 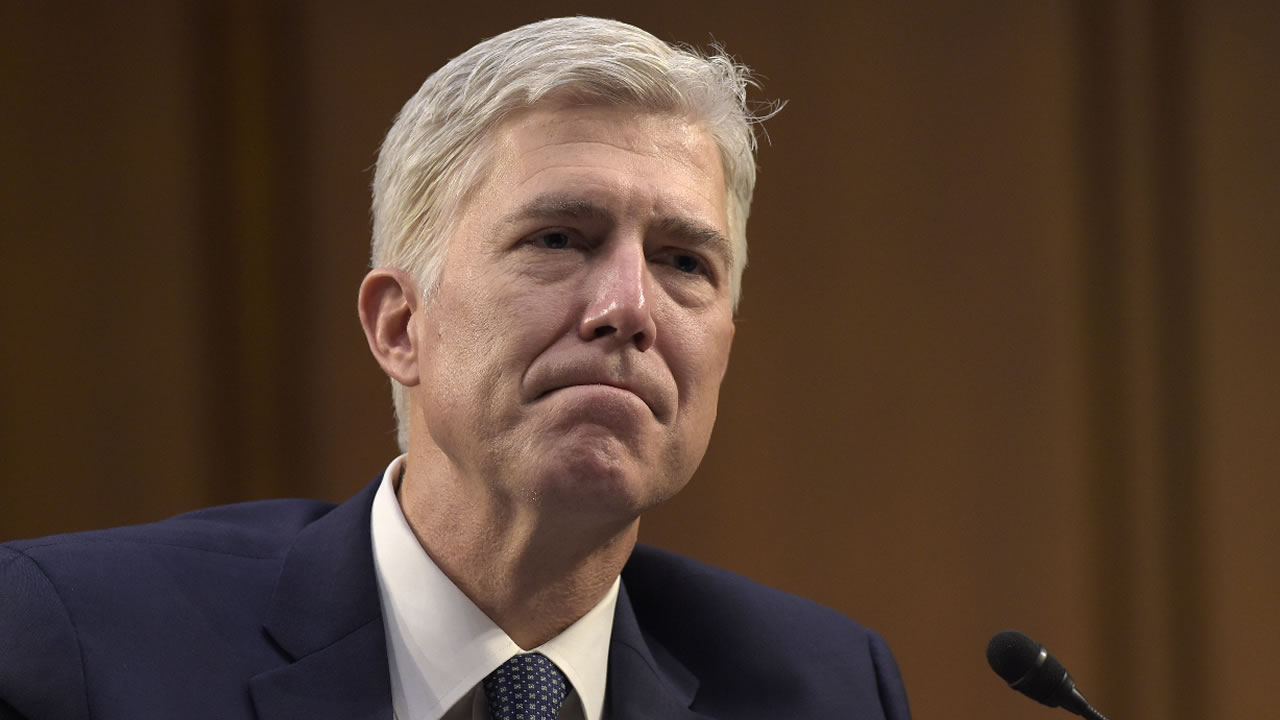