One graffiti artist has found a unique way to honor Chicago's historic Riverview Park, recreating the amusement park's famous welcome sign as a mural - and adding a unique COVID-19-themed twist.

"We're basing this mural on the original welcome signage to Riverview Amusement Park, but - while they would always update (to write) 'Closed' or 'Bargain days' - we're gonna put a big 'Closed due to COVID-19,'" said artist Amuse126, co-founder of the creative agency Company Inq.

The original sign - which features a larger-than-life welcome character in a black tuxedo and stovepipe hat - has been updated to include a surgical mask and gloves, along with floating green virus-shaped blobs.

Riverview Park claimed to be the world's largest amusement park when it opened on Chicago's northwest side in 1904. Historian John Russick said that claim is difficult to substantiate, but said, "A thing like Riverview is an awesome thing to remind ourselves of."

Russick is the Senior Vice President of the Chicago History Museum.

For those who used to go to Riverview as children and still live in Chicago, they remember Riverview as the most popular amusement park in the city until its closure in 1967.

"Riverview provided a lot of joy for a lot of people, and it helped galvanize us - that Chicago was a special place and that it was our home," Russick said.

Amuse126's new mural sits near the intersection of Western Ave. and Addison Street, exactly where entrances to Riverview Park once stood.

"With how big and significant Riverview Amusement Park was, this area, there is not a single thing that recognizes or honors or acknowledges the significance of what this park offered," Amuse126 said. "So we're bringing the signage back."
Report a correction or typo
Related topics:
chicagoroscoe villageamusement parklocalish show (lsh)localishwls
LOCALISH 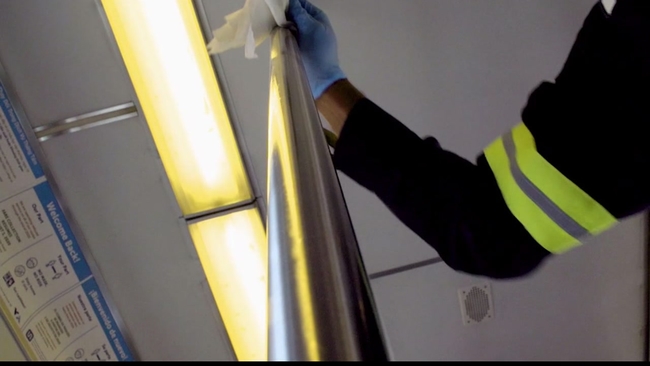 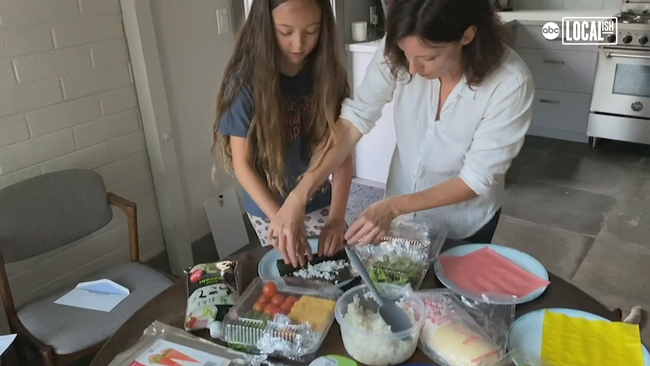 Make your own sushi with this home kit