San Francisco 49ers Jimmy Garoppolo told ABC7 News he bought his mom a car, one of the things he has done now that he's become the NFL's highest paid player.

With just seven career starts in the NFL, the 49ers have seen enough to make Garoppolo the highest paid player in league history. However, the 49ers aren't paying Jimmy G for past performance. They are paying him based on what they think he'll do in the future.

Garoppolo came to the 49ers with a legendary pedigree. He had only made two NFL starts, but had two Super Bowl rings.

He acquired for a second round pick from the Patriots, quickly took a 1-10 49ers slump and turned it into a five-game win streak, so the 49ers weren't going to risk losing him.

Jimmy G is just the 5th player in NFL history to win his first seven starts. And it's not like the 26 year old came out of nowhere. While in college at Eastern Illinois, he broke Tony Romo's passing records.

Garoppolo plans to stay grounded even with his sky-high $137.5 million deal.

Like their namesake, the 49ers believe they struck gold with Garoppolo and the young QB had all the leverage he needed for a record deal.

Written and produced by Casey Pratt. 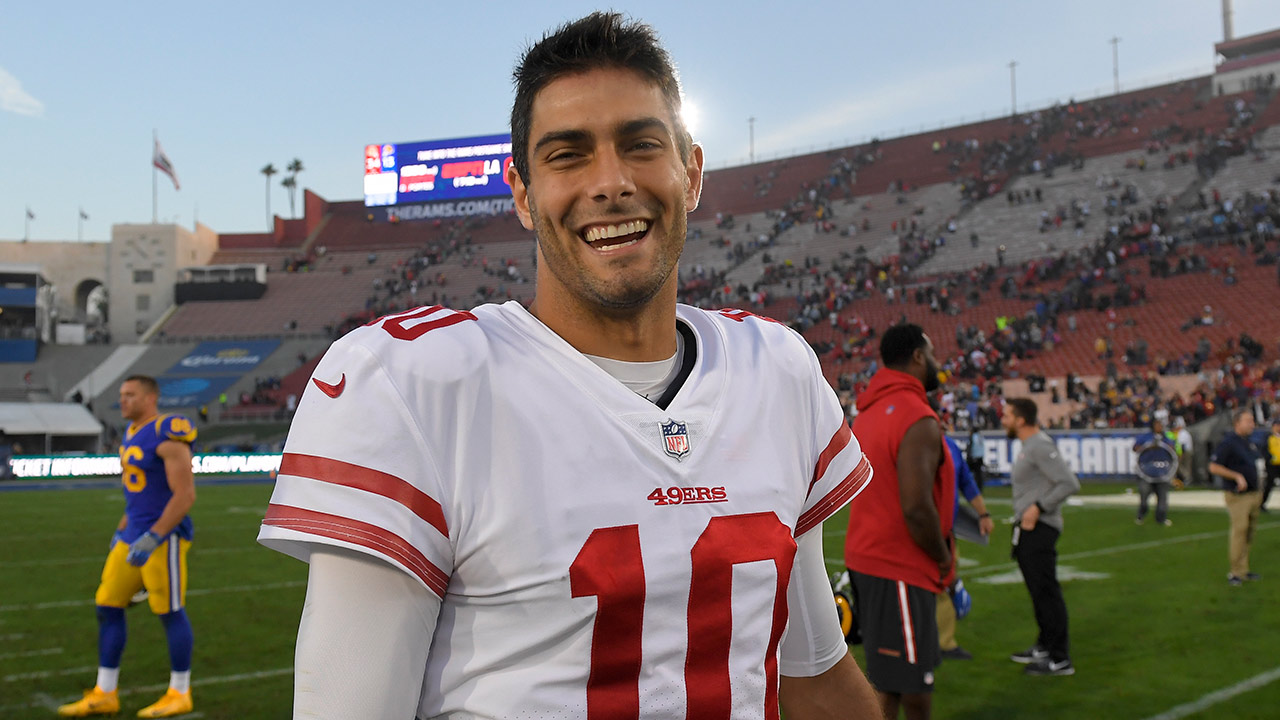 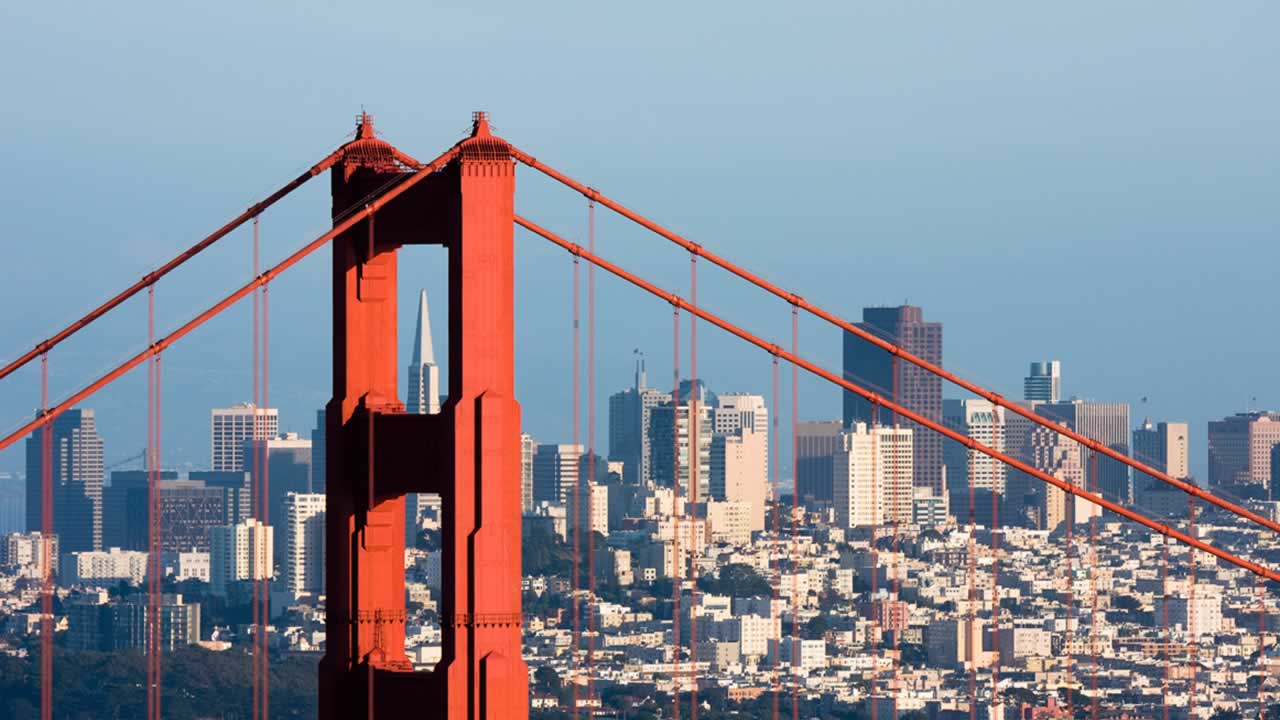 Survey: What should you call San Francisco? 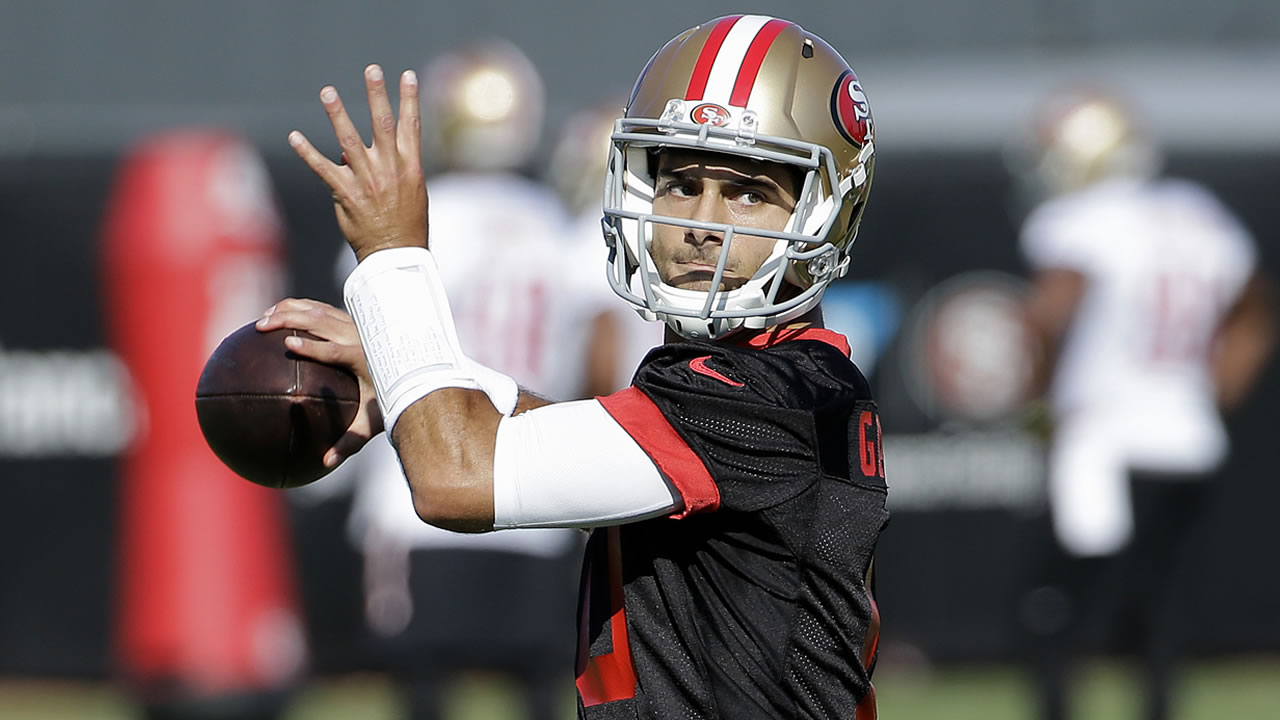 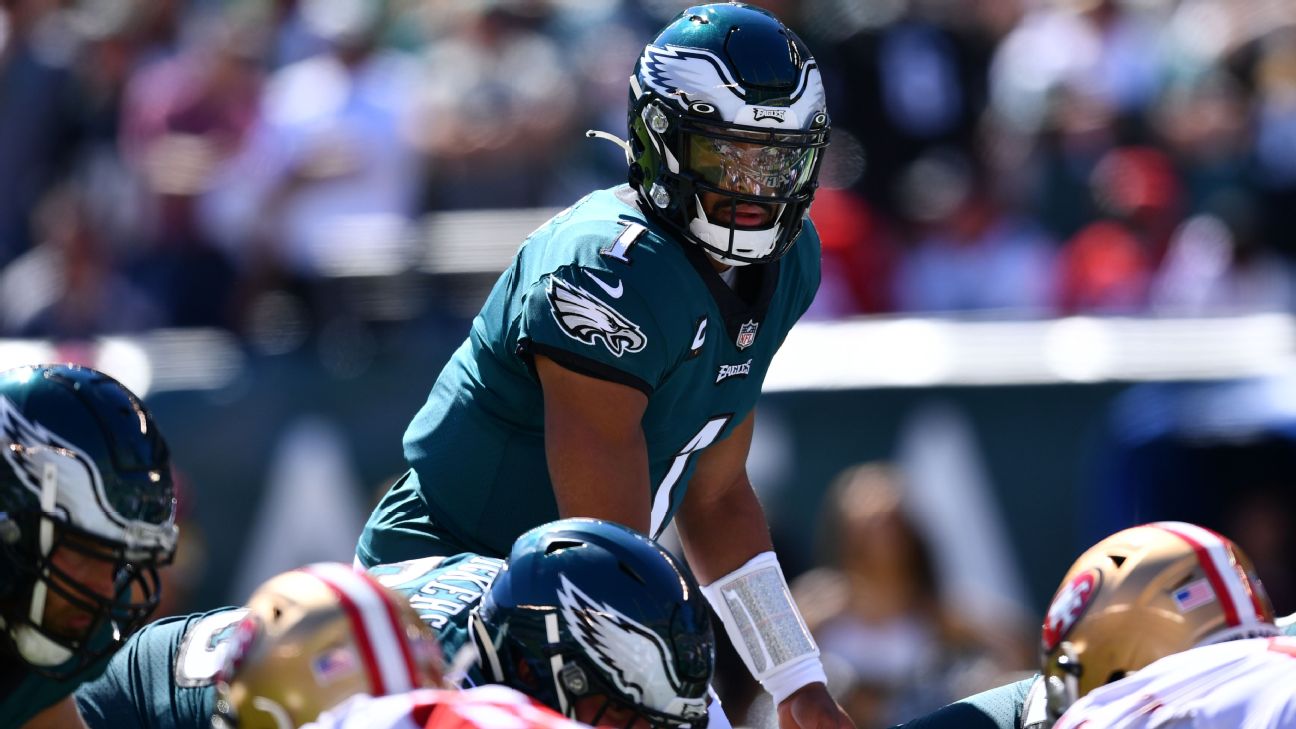 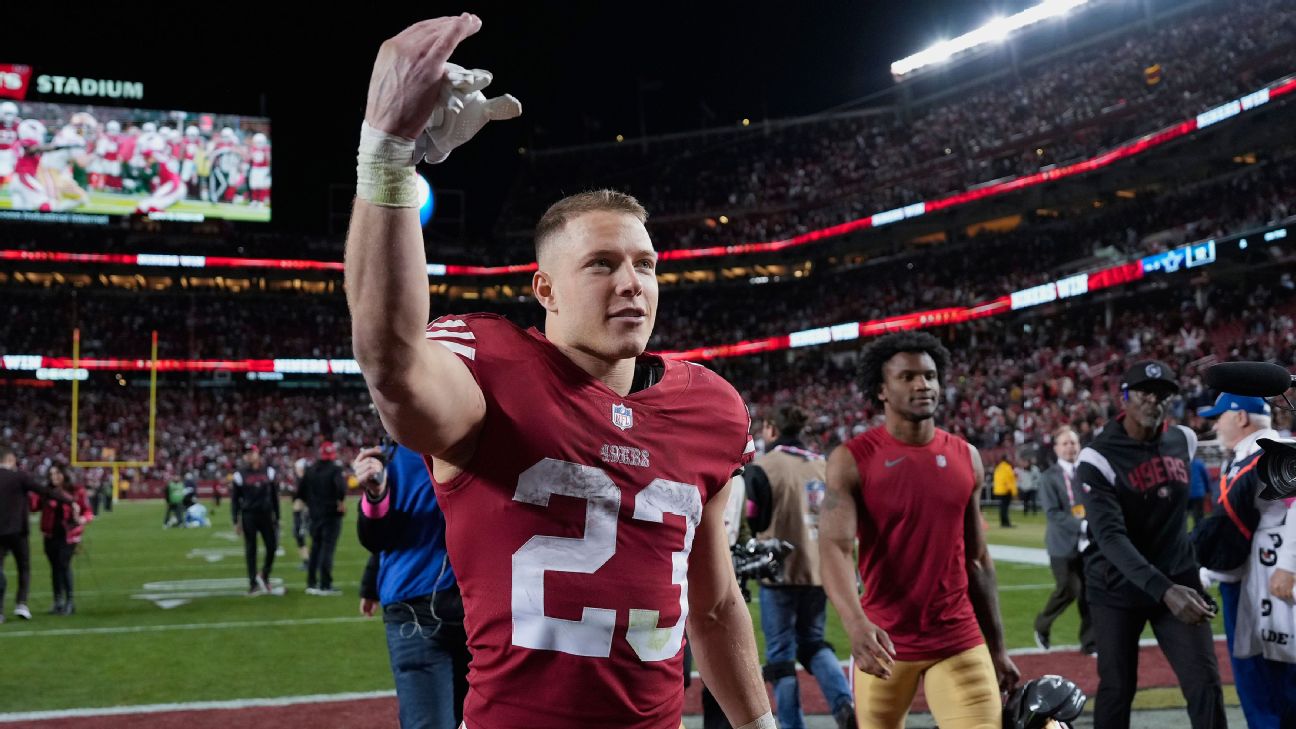 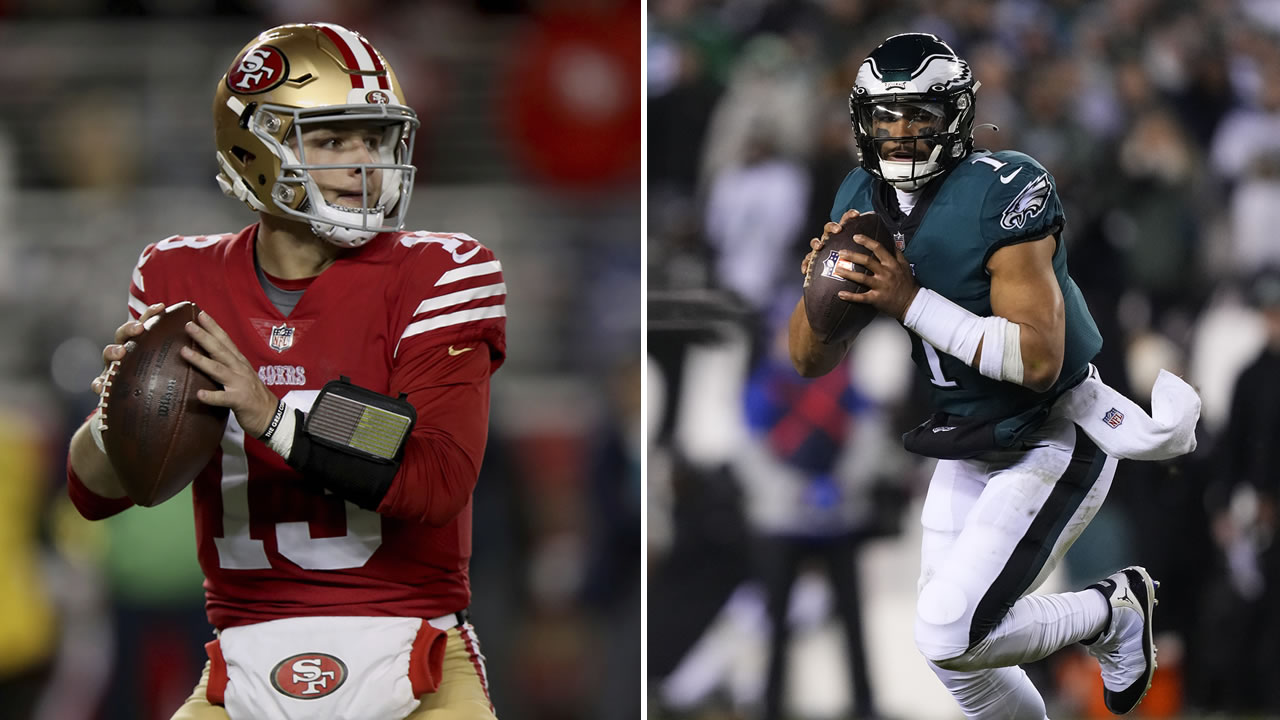