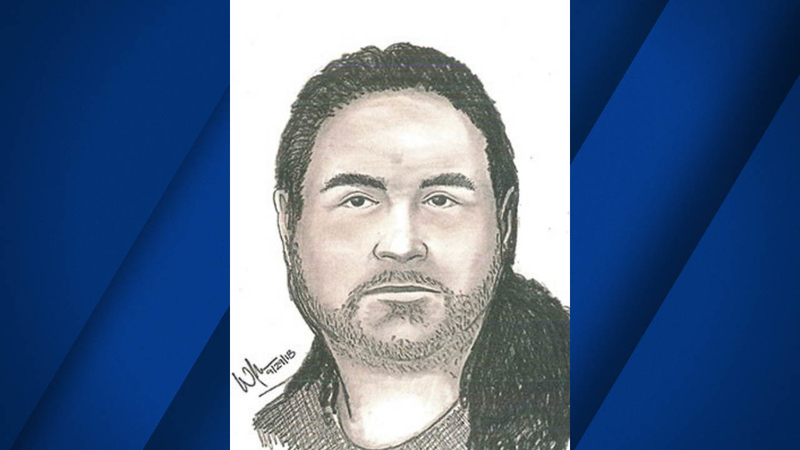 SAN JOSE, Calif. (KGO) -- Neighbors in the South Bay told ABC7 News a man is driving around the Parkview area and exposing himself to women.

One victim said the incident happened near Parkview III Park. She wanted to remain anonymous, but added she fears the suspect's actions could escalate into something more dangerous.

San Jose police shared a sketch of the man they believe is responsible for at least three indecent exposure incidents in the Parkview area. The department is searching for the suspect.

The Parkview community is sandwiched between several main drags including Vistapark Drive and Capitol Expressway.

PLEASE SHARE: #ALERT @SanJosePD says this man approached victims in his car, asked for directions, then exposed himself before driving off. I connected with victims & concerned neighbors who fear his actions could escalate into something more dangerous. Details at 11pm. #abc7now pic.twitter.com/AqRgjrDVBE

Several parks and an elementary school are located in the area.

SJPD told ABC7 News, between September and October, a Hispanic or Samoan man, between 20 and 39-years-old drove up to the victims, asked them for directions, then exposed himself and drove away.

Details of the indecent exposures are being shared on social media.

People in Parkview told ABC7 News, concern is high through the quiet neighborhood.

"When you live somewhere for so long, you do know the neighborhood and you do know the people who belong and who don't," Emma Perez said. "So, I'll be more observant and cautious with what's going on and stuff."

Annie agrees, "All the time though! Because you never know who's doing what."

San Jose police believe the man is in a late model, silver, hatchback, Toyota Matrix or a similar style vehicle.

Anyone with information about these cases or other cases involving the suspect is asked to contact Detective Mark Riles or Detective Tony Vera of the San Jose Police Department's Sexual Assaults Unit at 408-277-4102 during business hours (8:00 AM to 5:00 PM).