McLellan, who became the Sharks' coach in 2008, leaves as the team's franchise leader in wins with 311. During his tenure, the Sharks won three National Hockey League Pacific Division titles and one Presidents' Trophy, awarded to the team with the best regular season record.

However, the team never made it past the conference finals under McLellan and had a disappointing 2014-15 season, finishing 40-33-9 and missing the playoffs.

The Sharks also announced today that assistant coaches Jim Johnson and Jay Woodcroft and video coordinator Brett Heimlich have been relieved of their duties.

"I want to thank Todd and his staff for their years of service to the San Jose Sharks organization," general manager Doug Wilson said in a statement. "Sometimes a change is best for all parties involved but nothing will take away from what Todd and his staff accomplished here over the last seven seasons." 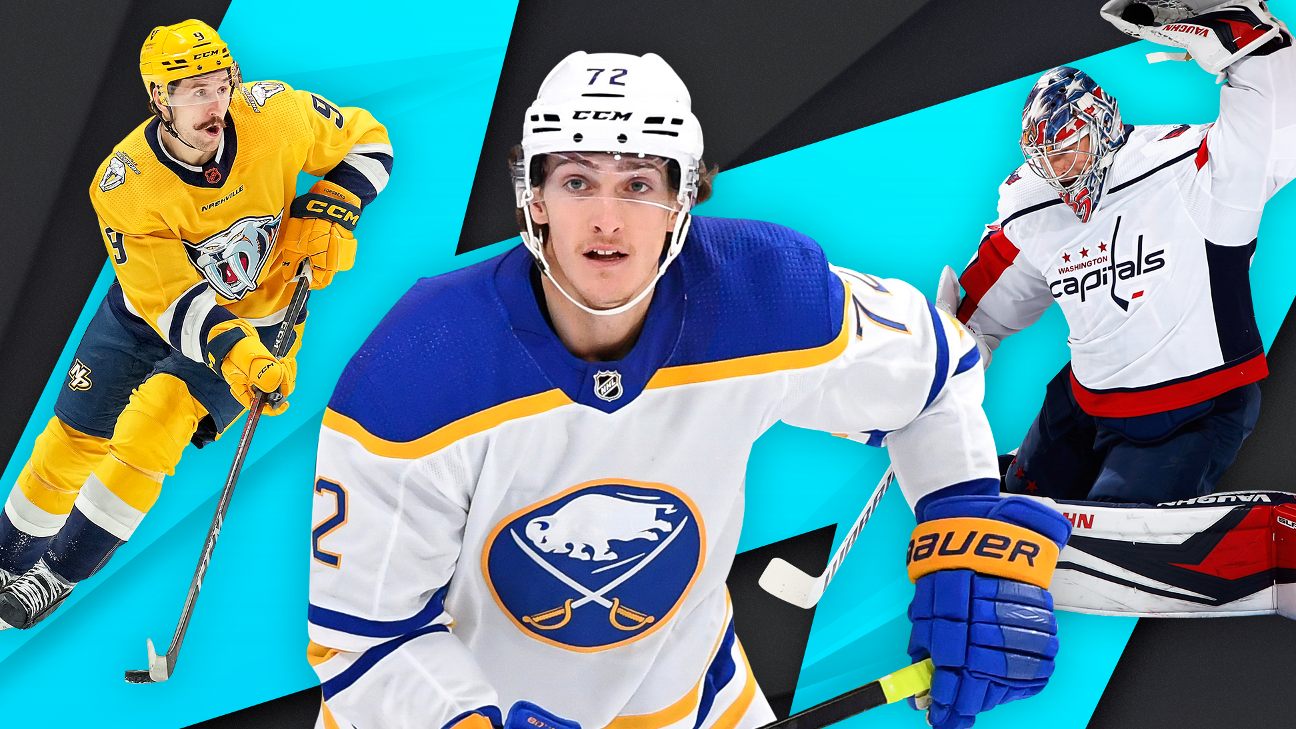 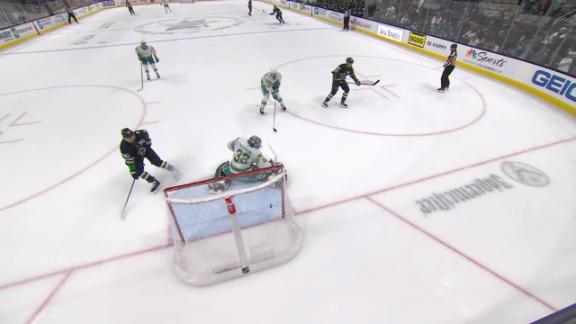 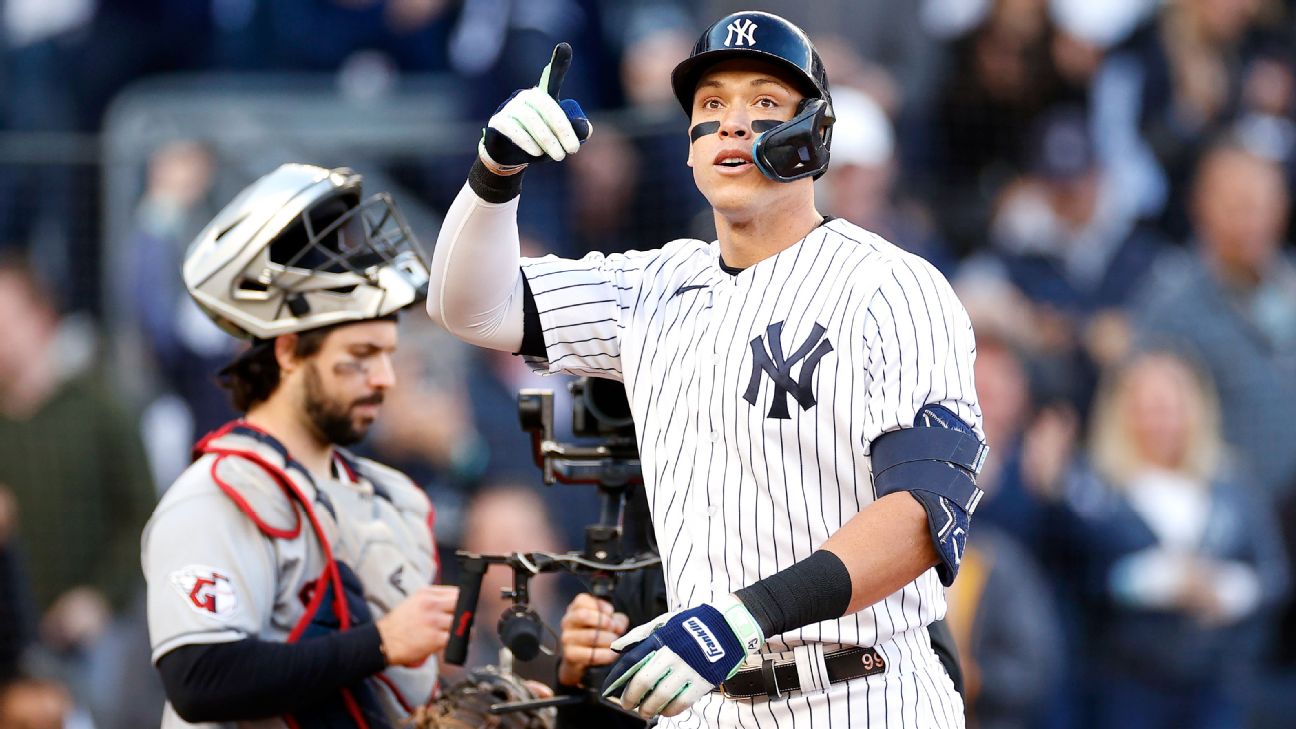