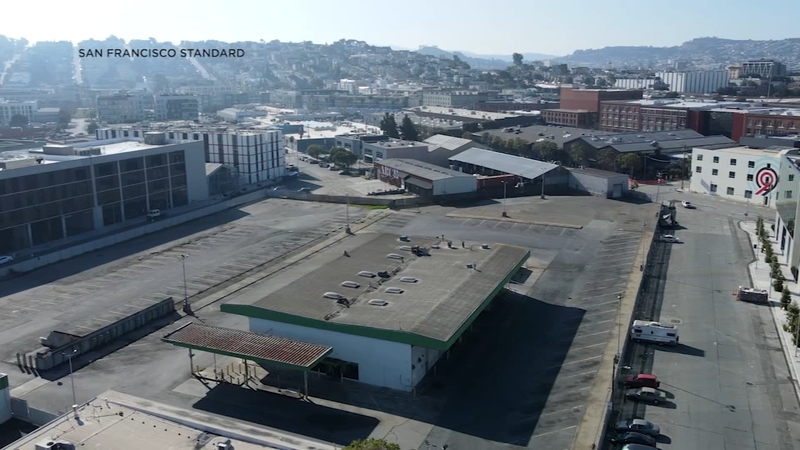 SF Standard editor-in-chief Jonathan Weber joined ABC7 to talk about the city's agreement with Amazon on a proposed delivery hub, and the controversy behind it.

According to the Standard's report, Mayor London Breed's office quietly inked a "back-room dealing" agreement with Amazon.com Inc. last September to help build a delivery hub on 900 Seventh St, in which Weber says city officials are not happy about.

"Supervisor Aaron Peskin is upset because he thinks the Mayor's office should have been more transparent about their working with rebounds on this project. Supervisors Shamann Walton is upset because he has doubts about whether that facility is a good word for the neighborhood, concerned about the lack of public input of the early stage in the process," Weber said.

There are also concerns of low wages and the quality of jobs. Weber says most of the jobs the delivery hub would bring will be part-time, adding Amazon's "antagonistic" way of working with labor unions. He says he's anticipating a fight between the city and the company on whether to require that that facility be a union shop.

Weber says the SF Standard has reached out to the Mayor's Office of Economic and Workforce Development for detailed plans on bringing the facility and workforce, but have not head a definite answer yet.