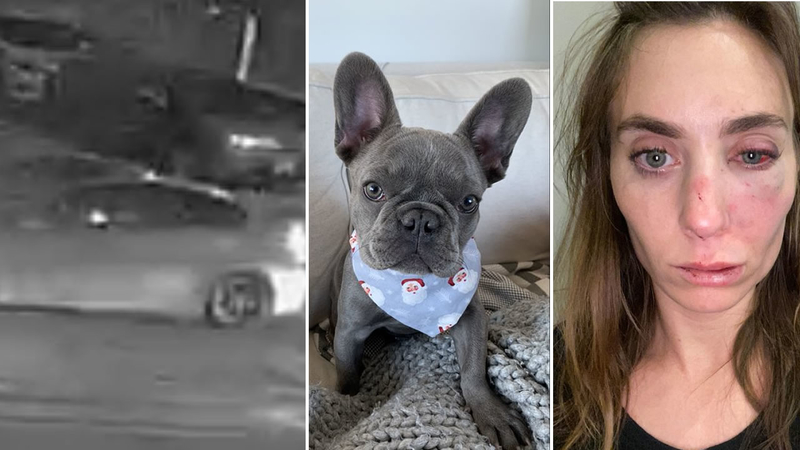 In an effort to find new information and leads, the police department is now seeking the public's help in identifying the four suspects. They have released photos of the getaway car used during the assault and surveillance video. The images appear to show three men jumped in a silver Prius following the attack. 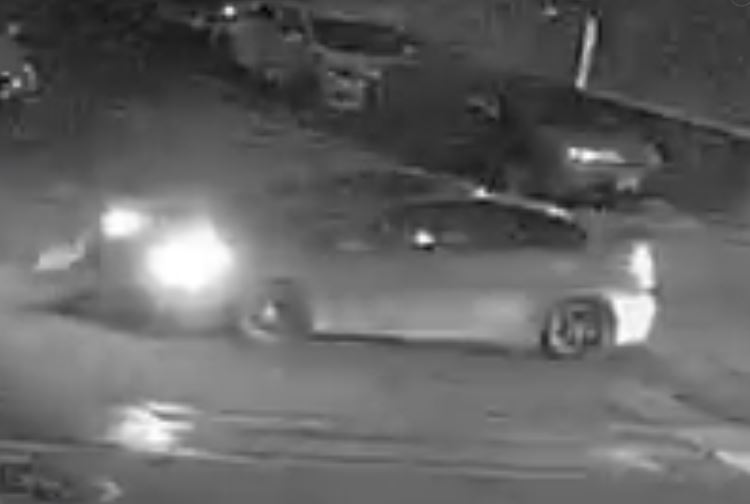 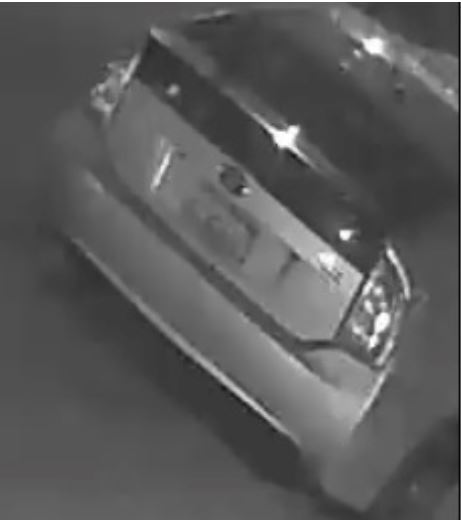 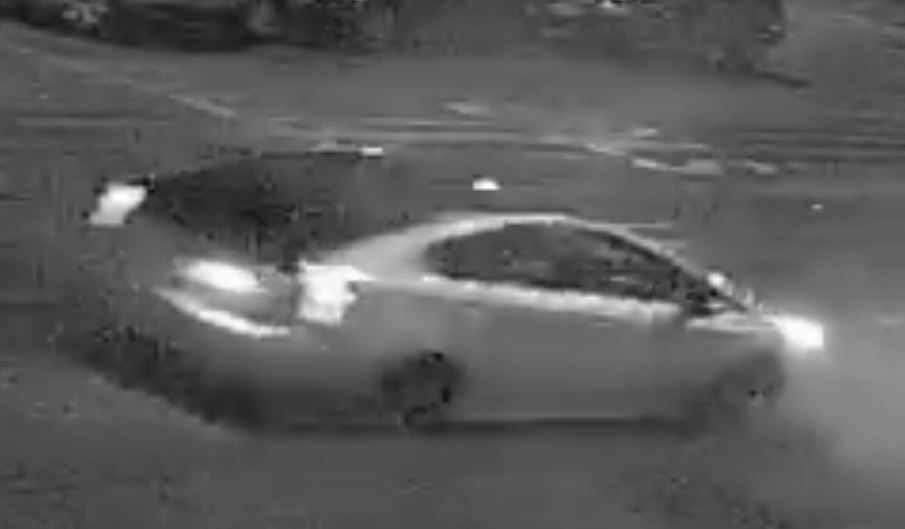 Sarah Vorhaus was assaulted one month ago at gunpoint while walking her 5-month-old puppy, Chloe, on Hyde St. near Broadway in Russian Hill. She said three men approached her and one, who was armed, struck her multiple times in the face before taking her dog. The men got into a Prius driven by a fourth suspect and drove off.

ABC7 News has obtained surveillance video of the moment three men assaulted a woman at gunpoint before stealing her puppy in San Francisco's Russian Hill neighborhood on Tuesday Night.

Vorhaus said she has received tips and messages from around the world, but sadly, Chloe is still missing and the suspects still at large.

Here is clean surveillance video of the attack.

Previously, much of this video had been blurred as SFPD worked the investigation privately.

Unfortunately, no leads so far, so now they are asking for the public's help. https://t.co/qXP9wf2V5u pic.twitter.com/2j3P5jw7IT

"It feels like it's been three days and it feels like it's been 10 years," Vorhaus told ABC7 News through tears. "It's been really hard balancing trying to stay hopeful and feeling hopeless that we're going to get her back."
Vorhaus hopes the release of the getaway car will lead to more tips. She is offering a $8,000 reward for any information that does lead to Chloe's safe return.

"No questions asked," she said. "I want to encourage the community to continue to send us tips because a million eyes are better than just mine."

Vorhaus has since moved out of San Francisco and only went back to work this week. She said the only thing keeping her going has been the kindness from friends and strangers.

"Waking up every morning to DMs on Instagram saying, 'I had a dream that you were reunited with Chloe.' It just really feels like people are on my side and want to help," she said.

Chloe is a gray French Bulldog with blue eyes and a white spot on her chest. She recently turned 6-months-old.

Anyone with information can contact Vorhaus through her website findmydogchloe.com or SFPD through their 24-hour-tip line at 1-415-575-4444 or Text a Tip to TIP411.

NEW: In a new effort to find the suspects, SFPD has released images & surveillance video of the getaway car used in the horrible French Bulldog robbery & attack in Russian Hill last month. It appears to be a silver Prius. https://t.co/qXP9wf2V5u pic.twitter.com/s1HyJK5r6w