It won't be their first summer at camp but it will be the first summer both have the option of camping in an all-gender bunk as opposed to a girls' bunk or boys' bunk.

"I identify as both," said Jonathan.

Jonathan uses the pronouns he, she and they.

"Johnny is not male or female, he's Johnny," said Sabina.

"We've had a cabin called G-11. Children themselves came up with the idea to change the name to AG-11, All-Gender 11, to make everyone in the cabin feel included and welcomed as a group," said Meyer.

"Yeah that was my bunk," said Jonathan.

The all gender bunk will have a no nudity rule with curtained areas for changing.

"This ensures that everyone feels really safe," said Meyer.

Before attending his current school Jonathan was often bullied.

"It was mainly very annoying and it also hurt physically and non-physically," said Jonathan.

But his mom says he was never bullied at Camp Tawonga.

"Tawonga being such an accepting place was really so powerful and healing," said Nancy Brunn.

The camp plans to have two all gender bunks this summer as part of it's pilot program. Meyer says so far she has received only support.

"It will allow more children to feel like they get to be their best selves at camp and be a part of our community," said Meyer.

The pilot program could expand or go away in the future.
Report a correction or typo
Related topics:
societyyosemite national parktransgenderchildrencampgender identityoutdoor adventures
Copyright © 2020 KGO-TV. All Rights Reserved.
RELATED 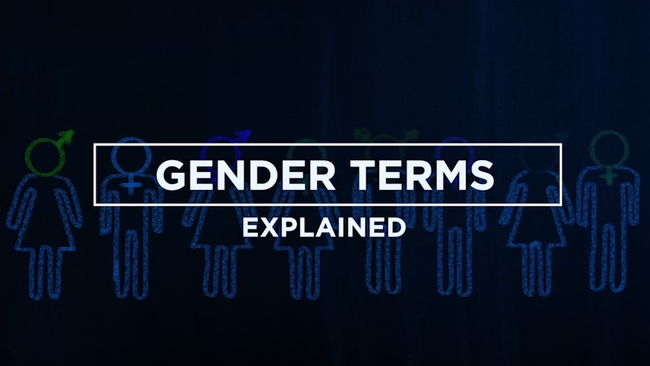