They closed suddenly on Monday, leaving 750 people without jobs.

RELATED: Recycling expert weighs in on how to improve waste management in Bay Area

"I think it's awful!" said Norma Early of Oakland.

"This came completely out of the blue," added Jason Schabert.

So they threw up their arms, stared at the locks, and read the sign saying RePlanet Recycling has closed all 284 stores across California and is not coming back.

Initially, RePlanet went into business to give Californians a place to redeem the $1.5 billion they spend on redemption fees for bottles, cans, plastic. But they never took full advantage.

In reality, they only claimed about half of that money back. With prices for recycled material dropping, they didn't generate enough to keep RePlanet in business.

"Well it is the fault of the state," said consumer advocate Liz Tucker from Los Angeles. "The state has an obligation and also millions of dollars it can use to educate consumers about their options'"

RePlanet's failure was inevitable, Tucker says, because consumers never knew enough about the incentives, or spent enough in deposits, to care about claiming their redemptions. Instead, most of us tossed those recyclables in the trash, and let our local collectors get the money.

"This hurts recycling in California. It hurts consumer pocketbooks. It increases litter."

And for now, at least, has left the trunks of countless California cars overflowing with those unclaimed riches. 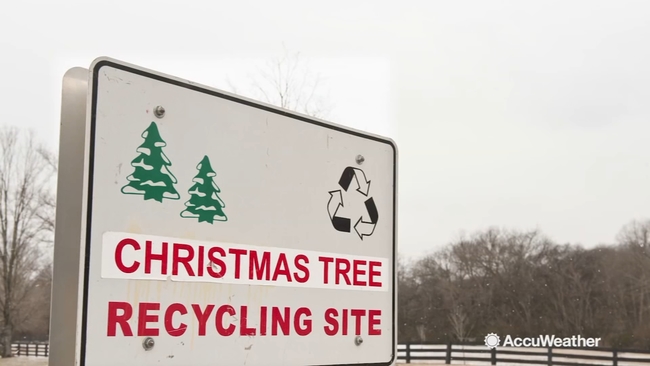 How to recycle your Christmas tree 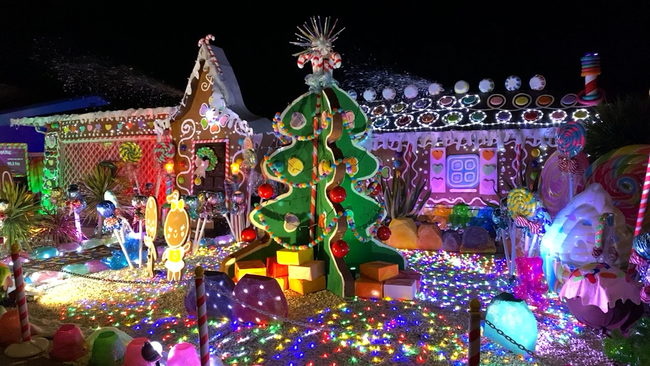 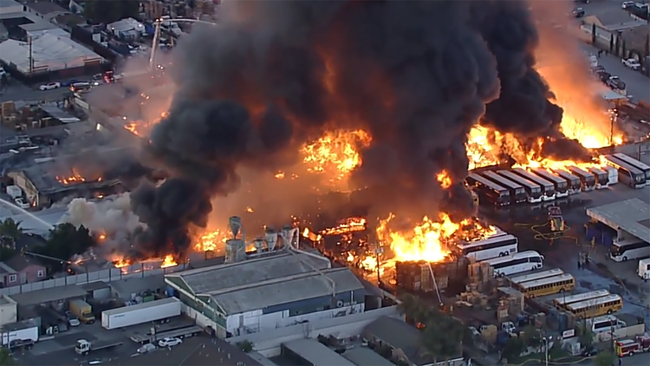