Is it time to scrap California's bottle deposit law?

Is it time to scrap California's bottle deposit law?

PACIFICA, Calif. (KGO) -- California lawmakers are planning a major overhaul of the state's 33-year-old bottle recycling law. They were spurred to action after all 284 RePlanet recycling centers suddenly shut down, leaving customers with few ways to redeem bottles. Lawmakers will consider changes in January but for now, a stopgap measure is in place.

Recycling centers have been closing one by one -- then the major loss when RePlanet shut down overnight. That left few ways to get our bottle deposits back. Not only that, hundreds of grocers were suddenly on the hook to recycle our empties. Now, a new state law tries to give relief to both grocers and their customers -- but will it help?

You may recall Barbara Kretschmer of Pacifica trying to find a store that would refund her bottle deposits.

She couldn't find one.

Kretschmer used to take her empties to a local RePlanet recycling center before all 284 locations shut down this summer.

It not only shut out consumers, it put hundreds more grocery stores on the hook to start redeeming containers themselves. That's because state law requires stores that sell beverages to step up if there's no nearby recycling center.

Aaron Moreno of the California Grocers Association said most of the stores were caught off guard.

"Obviously there needs to be some ramp-up on their end to figure out how it's going to work. They have to figure out logistically, where are they going to take the recycling, do we need more workers. How are we going to pay it out? You're taking this garbage inside of a store, it's not safe. Customers don't want it," he said.

RELATED: Grocers are required to redeem CRV on bottles -- but do they?

The RePlanet shutdown also led to long lines at the few remaining recycling centers in the state and stoked fears they might be next to shut down.

State legislators said they would update the bottle deposit program come January, but for now they have put temporary measures in place. A new law allocates $5 million to help the remaining recycling centers stay open.

Also, grocers near the shuttered RePlanet centers are temporarily off the hook for redeeming bottles and cans. However, the reprieve ends in March when they must be ready to accept your empties.

Legislators also allocated funds to test a mobile recycling program. San Francisco has received one of the grants and will be sending trucks into the neighborhoods to accept bottles and cans. That program could begin in January. 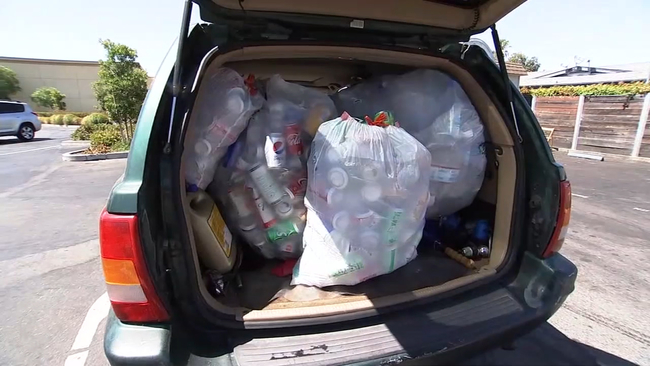 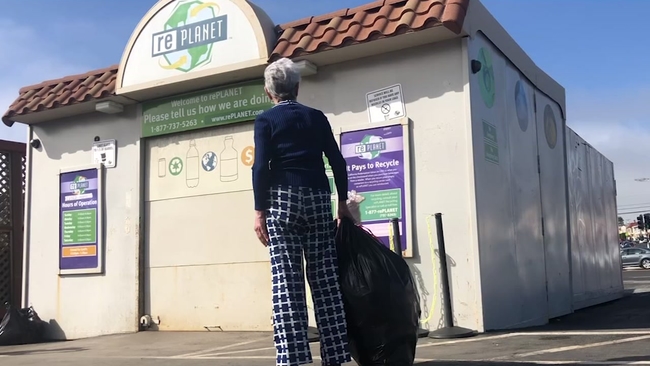