KGO
By Laura Anthony
OAKLAND, Calif. (KGO) -- A new program in Oakland has already helped dozens of families stay off the streets.

"It was like a dream come true and here's this money all of a sudden," said Debra Ross, as she sat in her East Oakland apartment.

Ross says and her 16-year-old grandson were just days away from being out on the street, being evicted from the apartment they've lived in for three years because she owed her landlord nearly $800.

That is until she reached out to a new program called "Keep Oakland Housed."

"They approved it just a couple of days ago and they were able to send a check to the landlord," said Ross. "$785. That's what I needed."

The 61 year old Ross represents just one of 60 households that have been helped so far by a program launched just ten days ago, a partnership that includes Catholic Charities, the East Bay Community Law Center, the San Francisco Foundation, Bay Area Community Services, and the City of Oakland.

"Oaklanders, so many are just one paycheck away from losing their housing," said Oakland Mayor Libby Schaaf. "We have been receiving about 75 calls a day and it has been wonderful to not say no."

With her housing crisis behind her, Debra Ross is free to go back to focusing on her growing business making custom hats.

Ross had been homeless once before about five years ago, but thanks to that check to her landlord from Keep Oakland Housed, she can look toward the future with something she hasn't had in a while--optimism.

"It came down, like a miracle from heaven. It came down," said Ross. "And it when it came, I was like 'Is this true? You really can get help?'" 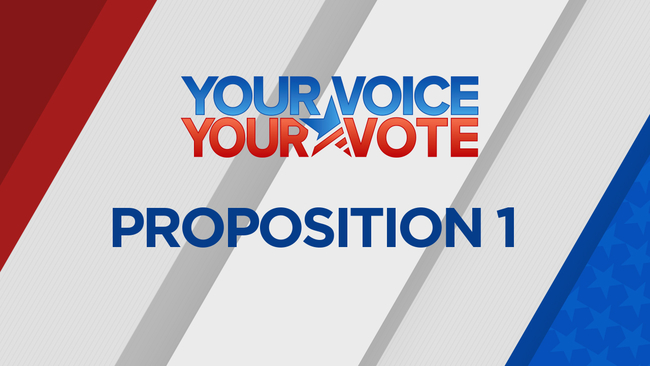 2018 VOTER GUIDE: A look at California's Proposition 1
Rally held in Oakland in favor of Prop 10 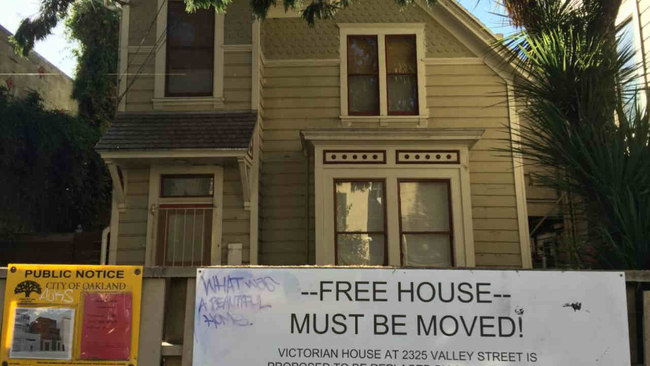 Building a Better Bay Area: Back to School
Bay Area students torn over 'Zoom U' 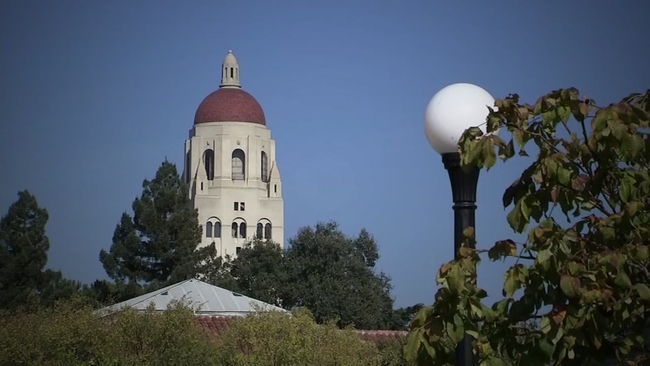 Is college worth it this year? Experts weigh in 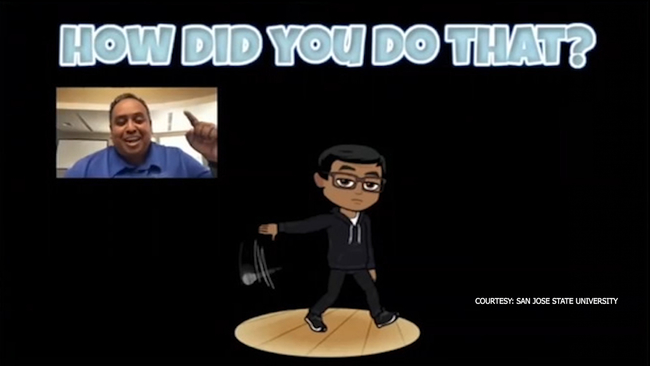