"They're a business. They're in it to make money."
KGO
By Amy Hollyfield 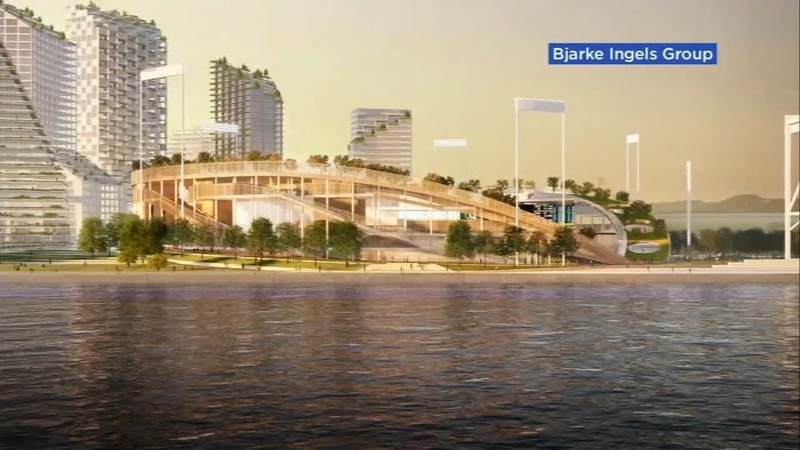 OAKLAND, Calif. (KGO) -- Will the Oakland A's stay or will the go? On Friday, Oakland councilmember Noel Gallo broke down the ugly truth in the fight to keep the team rooted in Oakland.

As the A's the city council negotiate on a possible waterfront in Oakland to host the team, business owners remain optimistic.

"We would like for people to look at the big picture and see this as a big opportunity," said Logan Taylor, owner of Bae Boats. He and his wife just launched his business in January.

"It's hard. It's frustrating," Taylor said on the thought of the A's moving out of Oakland.

The council is expected to vote later this summer on whether to move forward with a new waterfront stadium for the A's.

Oakland Mayor Libby Schaaf responds to the A's and Major League Baseball threatening to move the team if it can't get a waterfront stadium built in Oakland.