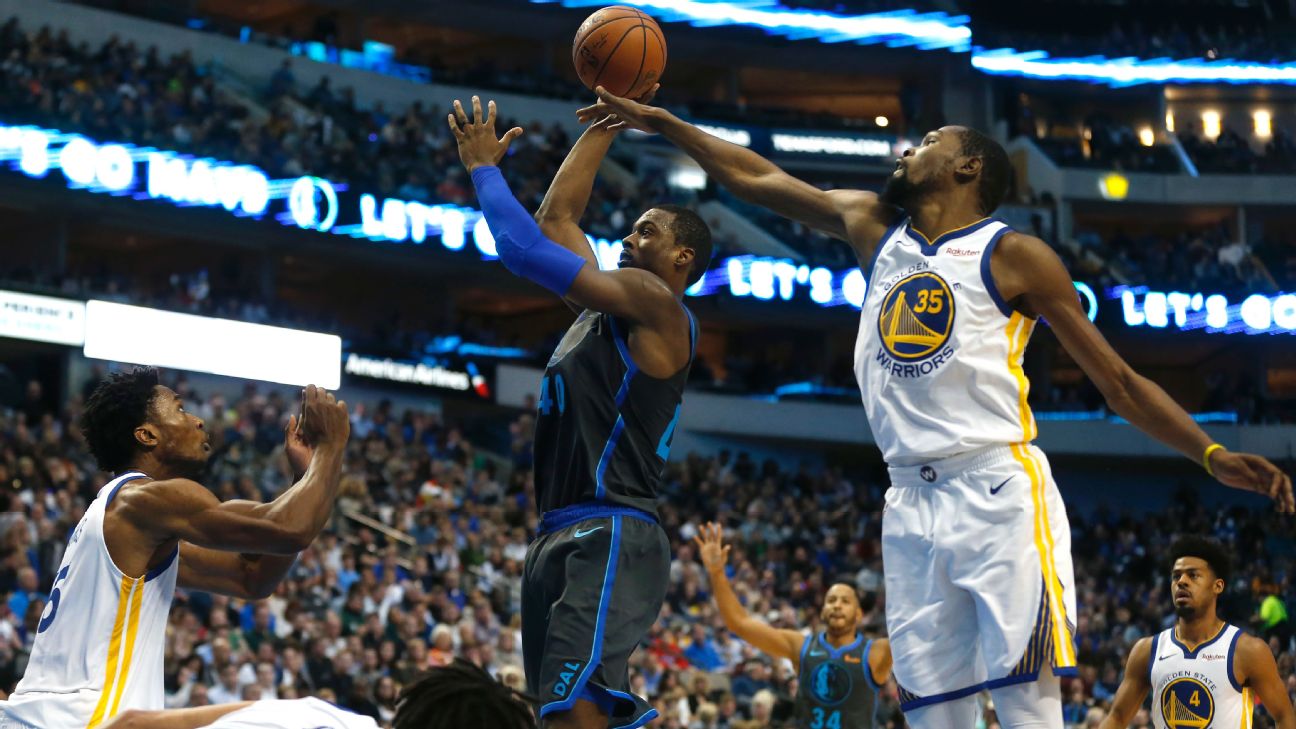 Golden State Warriors forward Kevin Durant was fined $25,000 by the NBA on Tuesday for directing inappropriate language toward a fan during a game in Dallas.

According to the league, the exchange occurred during the first quarter of the Warriors' 112-109 loss to theMaverickson Saturday.

The incident capped a turbulent week for Durant, one that saw an angry, late-game exchange with Draymond Greencarry into the Warriors locker room last Monday night in Los Angeles.

Some witnesses described the closed-door exchange as one of the most intense of this Warriors era, and Green was ultimately issued a one-game suspension for "conduct detrimental to the team."

Durant has since shut down talk of the incident, telling reporters, "Don't ask me about that again," after being asked on Friday where his and Green's relationship stood.

Losers of three in a row, the Warriors (12-6) next play Wednesday at home against theThunder. 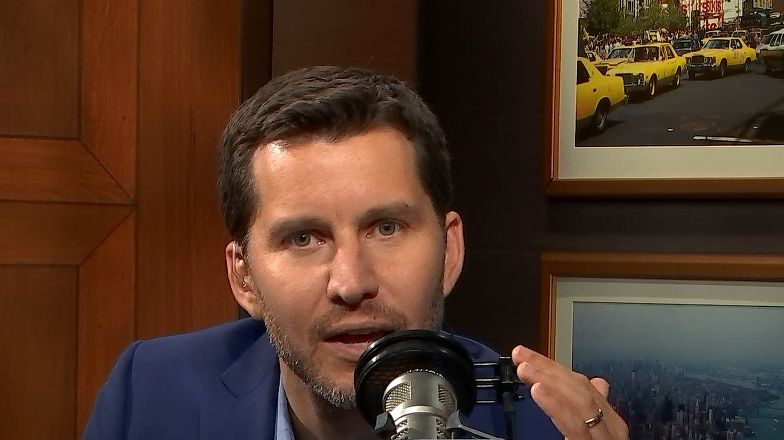