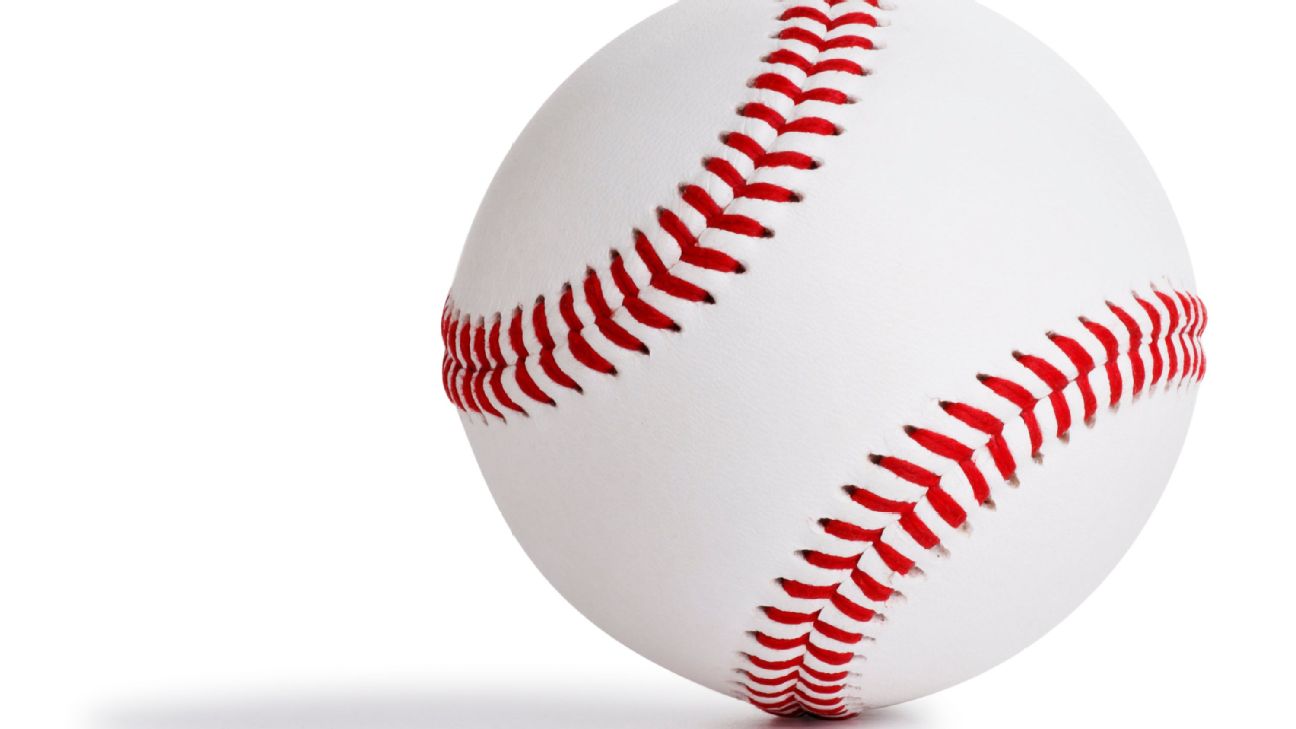 ESPN
SAN FRANCISCO -- The San Francisco Giants and left-hander Tyler Anderson agreed to a one-year deal Tuesday, a day after the club declined to tender him a contract and made him a free agent.

Anderson, who turns 30 on Dec. 30, was claimed off waivers from National League West rival Colorado on Oct. 30 and is recovering from surgery on his left knee that derailed his 2019 season. He went 0-3 with an 11.76 ERA in five starts spanning 20 innings after making 32 starts in 2018.

Once healthy, Anderson is expected to compete for a rotation spot. The 2011 first-round pick hopes to be ready by spring training. He has planned to rehab in Scottsdale, Arizona, where the Giants have their spring training complex.