KGO
By Julianne Herrera
SAN FRANCISCO (KGO) -- All eyes were on the Warriors tonight in the 2020 NBA Draft, and what they would do with the second overall pick.

As many expected, Golden State has selected James Wiseman from the University of Memphis.

James Wiseman was overcome with emotion after the Warriors picked him at No. 2 🙏 #NBADraft pic.twitter.com/YX4JCPeoGh

The 7-foot center is one of the players in this year's draft class who NBA analysts believe can make an immediate impact.

Fans know, a strong big man presence has been a big need for the Warriors, and the organization hopes Wiseman will fill that void.

However, it's not all rainbows and butterflies in the Bay Area tonight.

Just hours before the draft, reports came out that Klay Thompson suffered an injury to his lower right leg.

Thompson had just recovered from an ACL tear in his left knee, and now this, according to ESPN's Adrian Wojnarowski:

Golden State G Klay Thompson will undergo testing within the next few days on a leg injury suffered in a workout in Southern California today, sources tell ESPN. The severity of the injury is unclear. Thompson missed the 2019-2020 season with a torn ACL in his left knee.

The Warriors could still have all the makings to be among the championship contenders once again, if - big if - Klay Thompson's injury turns out to be something not serious or long-lasting. 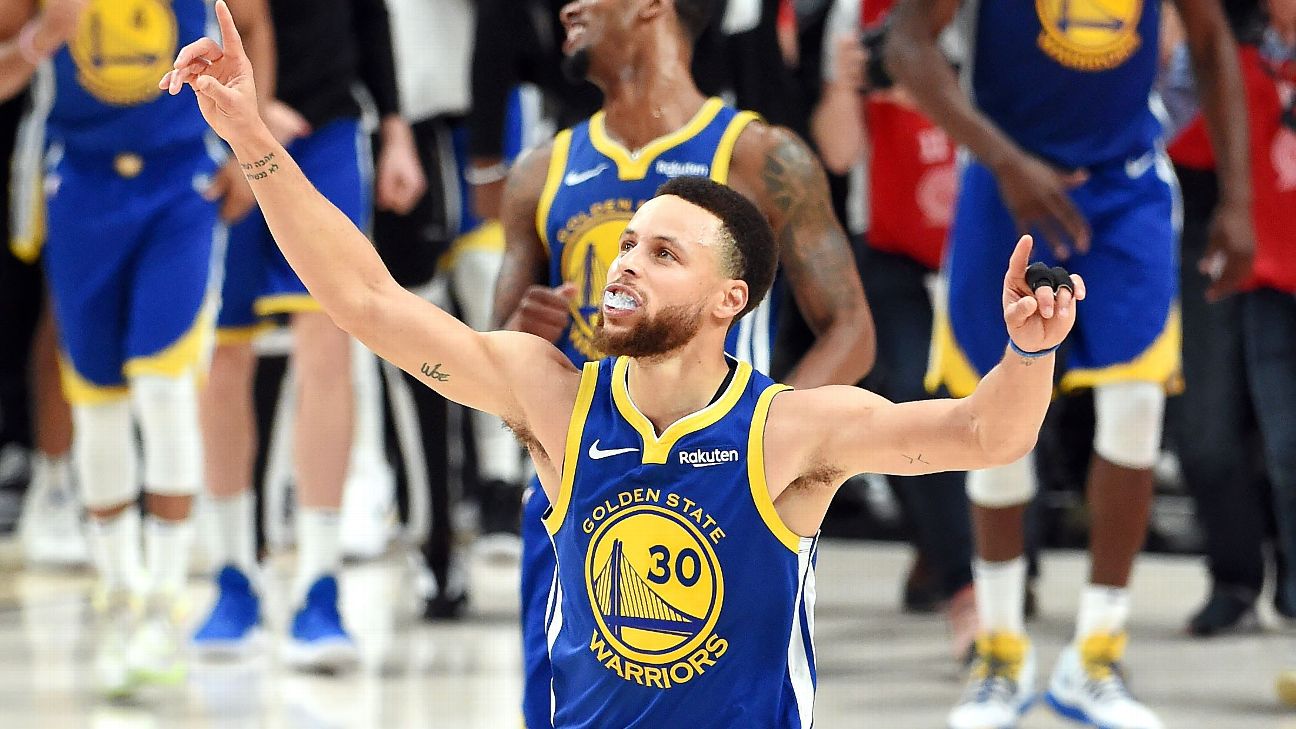 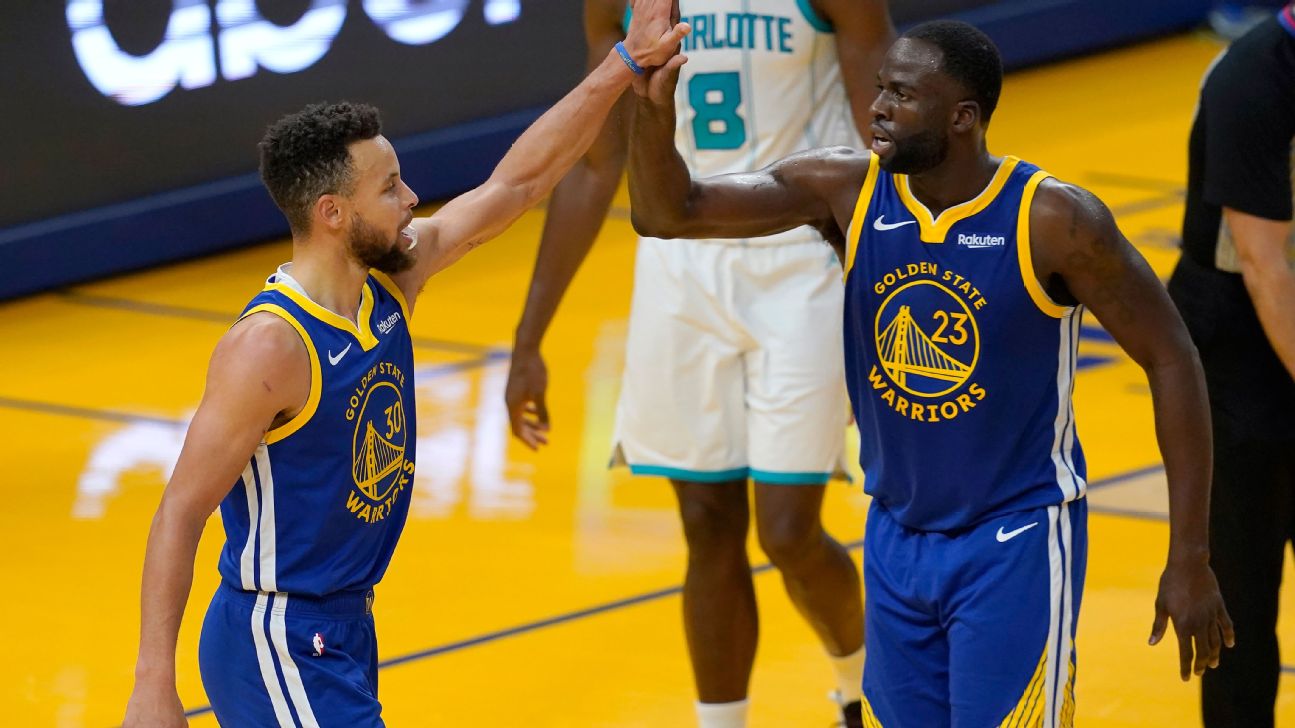