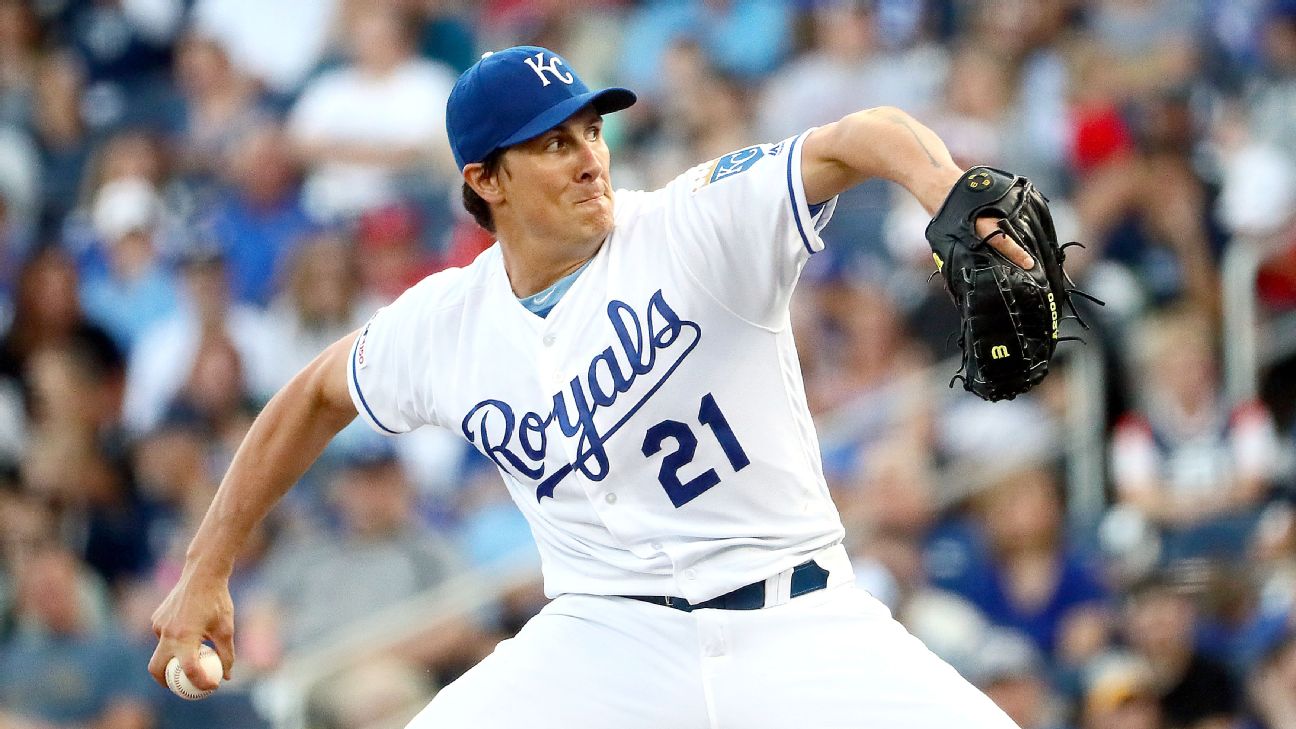 Bailey had been set to pitch Sunday for Kansas City against the Detroit Tigers, but he was scratched from the game shortly before its scheduled start.

In exchange, the Royals received Kevin Merrell -- a 23-year-old, Double-A infielder hitting .246/.292/.339 and whose greatest attribute is his speed. He will report to the Royals' Double-A affiliate at Northwest Arkansas.

"We liked him a great deal out of the (2017) draft. He's the type of player we like,'' Royals general manager Dayton Moore said. "Oakland selected him rather high (33rd overall), and we never got a chance to select him.''

Though Bailey is making $23 million this season, Oakland will be on the hook for less than $250,000. After dealing for him in a salary-dump trade over the winter, the Los Angeles Dodgers cut Bailey and assumed almost the entirety of his contract. The Royals signed him for the major league minimum $555,000, and Oakland will pay a prorated portion of that for the remainder of the season.

At 52-41, Oakland currently holds the second wild-card spot in the American League and trails the Tampa Bay Rays for the top wild card by 1 games. The A's are six games back of the Houston Astros in the AL West, though their run differential of plus-80 is similar to the Astros' plus-86.

"We're trying to get incrementally better wherever we can,'' Oakland manager Bob Melvin said. "Before he got hurt, obviously was an electric arm, and it seems like he's coming back to form at this point. I think it makes our rotation better, and that's the objective.''

Oakland's rotation, which was dinged with the performance-enhancing-drug suspension of starter Frankie Montas, has nevertheless been solid, backed by one of the best defenses in baseball. Starters Mike Fiers, Brett Anderson and Chris Bassitt all have ERAs under 4.00. Oakland could see reinforcements coming off the injured list, too, with Jharel Cotton at Triple-A recovering from Tommy John surgery and Sean Manaea at high Class A after shoulder surgery.

"Our starting depth has taken a hit, obviously,'' A's general manager David Forst said. "I had let Kansas City know a few days ago that Homer might be someone we were interested in. It kind of came together quickly actually this morning.''

Kansas City is expected to deal more players before the July 31 trade deadline, including reliever Jake Diekman and, if they pay down a significant amount of his salary, closer Ian Kennedy. 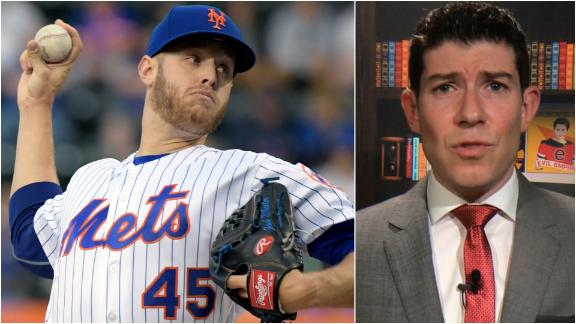 Passan sees Wheeler as the next player to be traded
Jeff Passan explains why the Red Sox acquired Andrew Cashner and why Zach Wheeler makes the most sense as the next pitcher on the move. 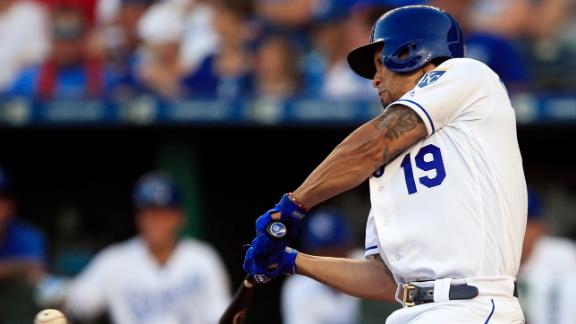