KGO
By by Chris Nguyen and Katie Utehs 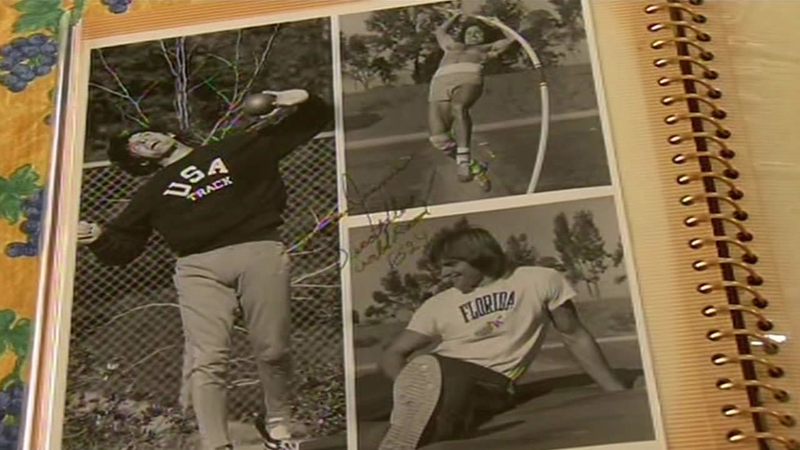 SAN JOSE, Calif. (KGO) -- Caitlyn Jenner accepted the Arthur Ashe award for Courage at Wednesday night's ESPYS as a glamorous woman. Some of the people who helped propel Jenner to Olympic gold in the 1970s are from the South Bay. On Wednesday, they had nothing but wonderful things to say about Jenner and their time together at San Jose City College. 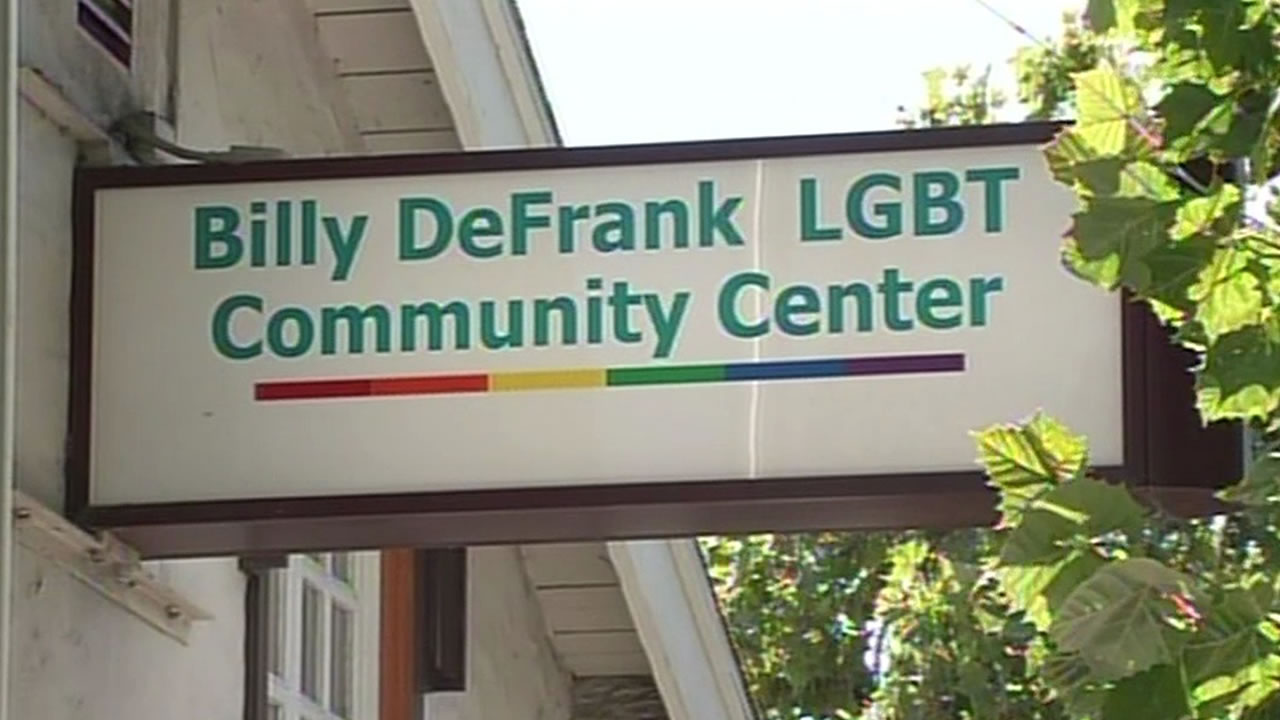 Bay Area LGBT community reacts to Jenner's award
Caitlyn Jenner won the Arthur Ashe Award at the ESPYS and some from the LGBT community in the Bay Area were proud to see the moment.

Before Caitlyn Jenner -- previously known as Bruce -- became a household name, the decathlete moved to San Jose in 1973.

"It really got out of control," said Bert Bonanno. "Because word got around about this handsome, articulate, good looking athlete."

Bonanno is the former Dean of PE and Athletics at San Jose City College. At the time, it was a training hotspot for American track stars.

Jenner's popularity would grow during the three years the athlete spent in San Jose, and so did support from the greater community, who helped fund Jenner's dream of becoming an Olympic champion.

Bonanno and Jenner would visit local Rotary and Kiwanis clubs to raise money for training. 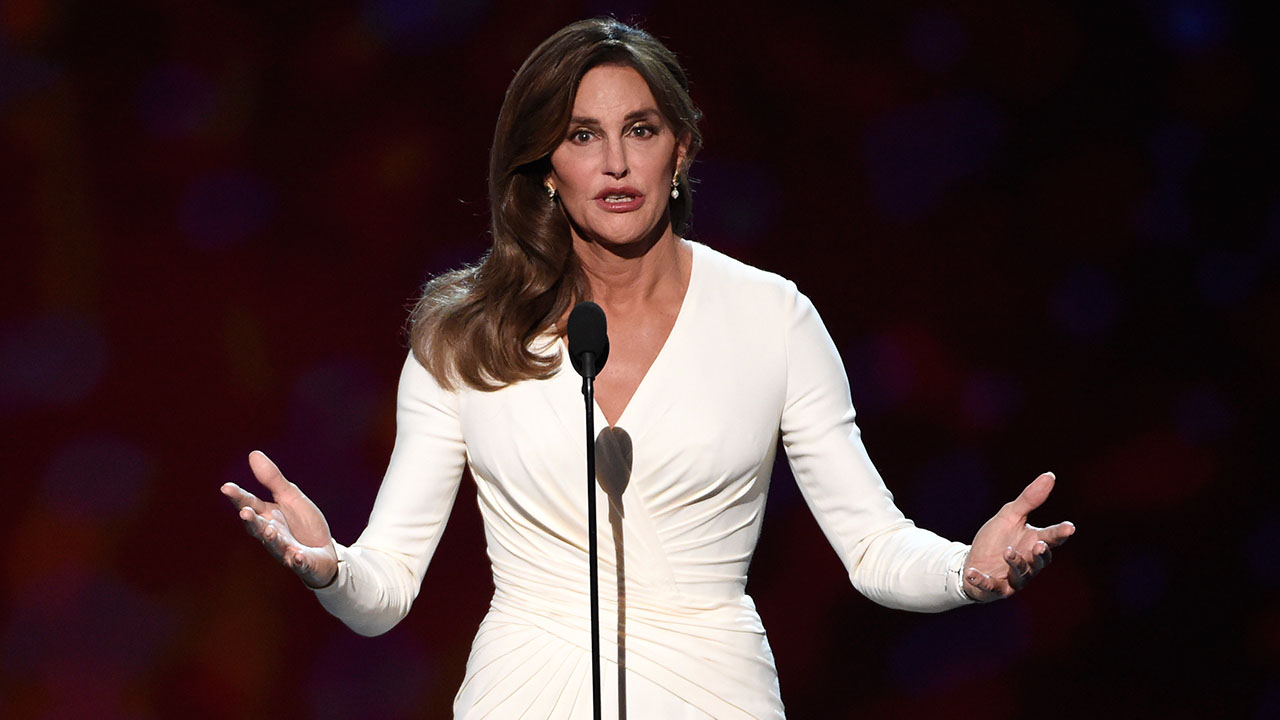 VIDEO: Caitlyn Jenner gives glimpse into life in 'I Am Cait'
The first trailer of Caitlyn Jenner's reality series "I Am Cait" has been revealed.

Bruce Jenner: 'I'm a woman'
Bruce Jenner is discussing the gender identity struggle Jenner faces in an exclusive Diane Sawyer '20/20' special. "For all intents and purposes, I am a woman."