KGO
By Casey A. Pratt
OAKLAND, Calif. (KGO) -- So the Oakland Athletics have decided where they want their new home to be... again.

Does this mean the A's stadium saga will finally come to a conclusion? Not so fast.

Right now is the time to be cautiously optimistic about the Athletics' approach. Remember, just last year they announced they were moving to a site near Lake Merritt -- on the Peralta Community College property - and had it fall through almost as quickly as it was announced when the board members of the college decided they didn't want to play ball with the A's anymore.

The Oakland Athletics have announced plans for their new ballpark. Here's what they want their new home to look like.

So what needs to happen before A's fans can let out a sigh of relief? Shovels need to hit dirt. Until then, this thing is just getting started.

1) On Friday, the A's will now begin a yearlong environmental study on the Howard Terminal site, which used to be a shipping port that has since been downsized. Any number of environmental hurdles and extra cleanup costs could derail the project.

2) The Oakland A's don't own the land at the Oakland Port or the Oakland Coliseum. They'll need to acquire them. They do, however, have a head start because they are in exclusive negotiating agreements with all parties.

3) Funding - The A's plan to privately finance the ballpark, but they will need to control both the Coliseum and Howard Terminal site in order to make enough money to pay for construction and baseball team itself.

5) Parking will also be very scarce, which is a model being used across Major League Baseball, but with the closest BART station (12th Street / Oakland City Center) about 1 mile away, they will need to figure out options to get the crowds to the stadium. The team is discussing using an aerial gondola, shuttles, boats, and the nearby train station to help the commute.

The A's will need to maintain community support and make sure their on-field baseball product is exciting. Keeping interest high will help whip up the necessary public support if the project is challenged.

Why is it different this time around?

The Athletics, the City of Oakland, the Port Authority, and Alameda County need to be all on the same page. This has been a major issue in the past as all of the parties and their various political interests never seemed to align. Wednesday marked the first time they all sat together and took questions as a united front.

After losing the Oakland Raiders and Golden State Warriors, Oakland and Alameda County recognize that making this privately financed deal work could be their last chance to save professional sports in Oakland. If all else, fails, the A's could still entertain building at the Oakland Coliseum site, but it is a far less attractive option than the one presented Wednesday.

If nothing else, though, this appears to be a major step in the right direction for the A's. 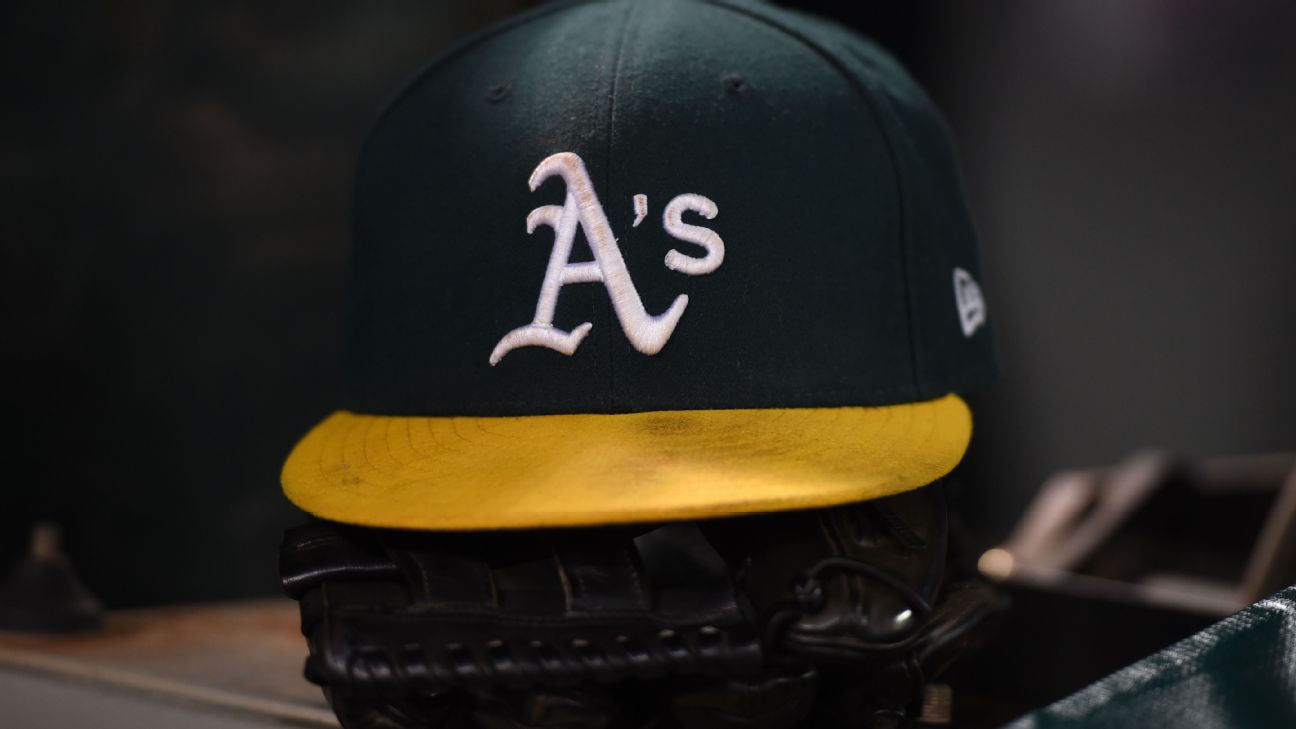 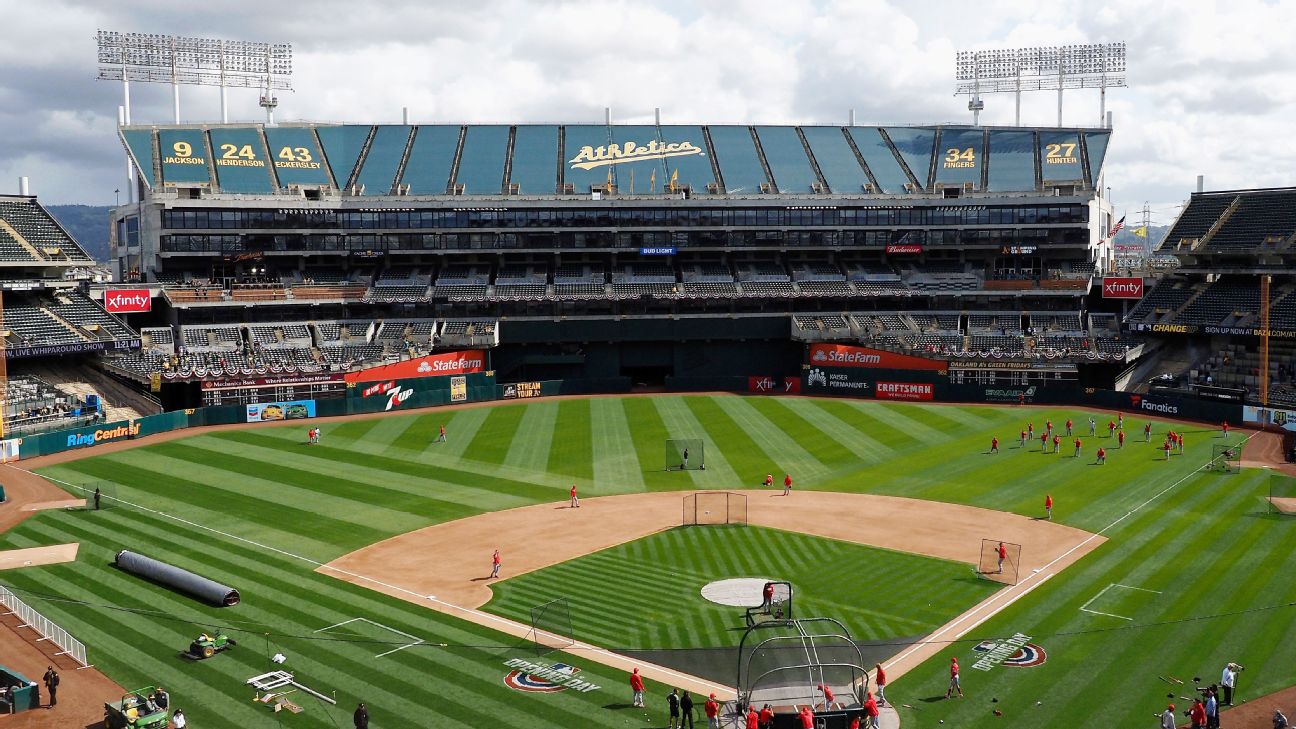 Athletics haven't made annual rent payment, according to stadium official