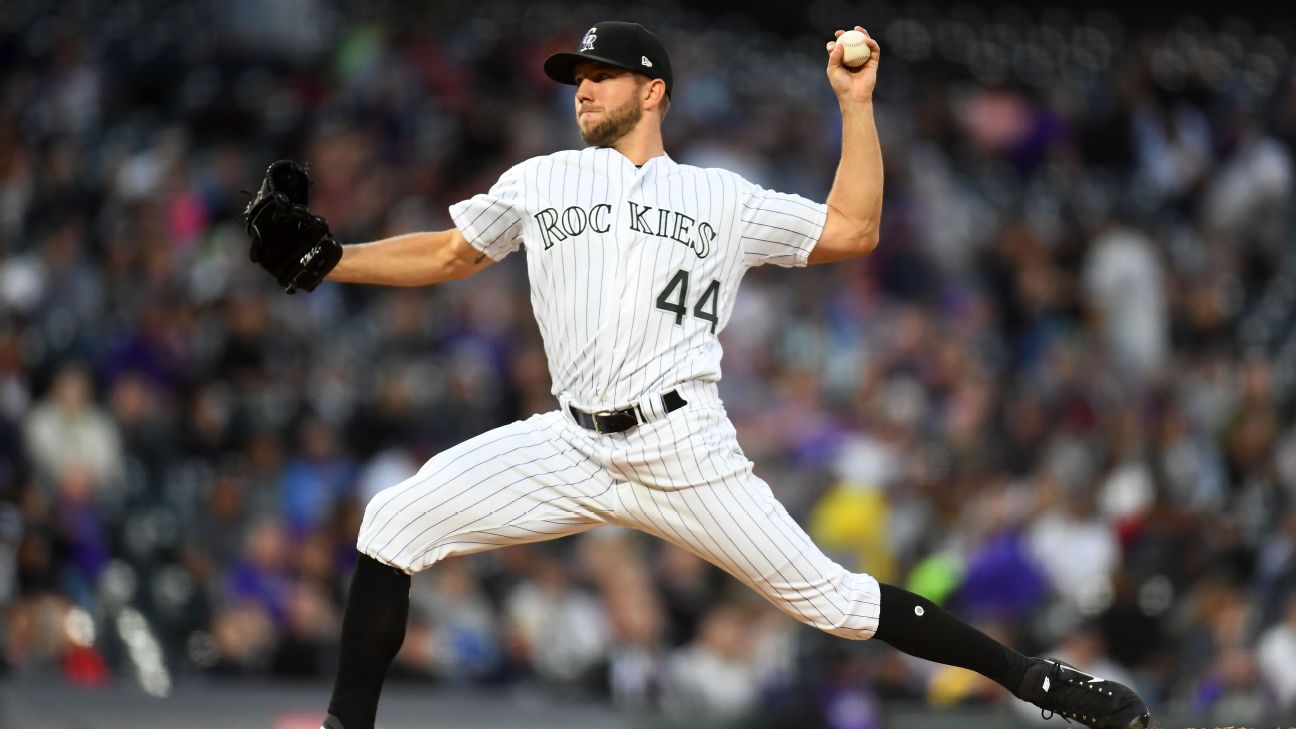 ESPN
SAN FRANCISCO -- Left-hander Tyler Anderson has a $1,775,000 salary as part of his contract with the San Francisco Giants and would earn $2,625,000 if he is healthy for most of the season and pitches 130 or more innings.

Once healthy, Anderson is expected to compete for a rotation spot. The former first-round pick hopes to be ready by spring training. He has planned to rehab in Scottsdale, Arizona, where the Giants have their spring training complex.