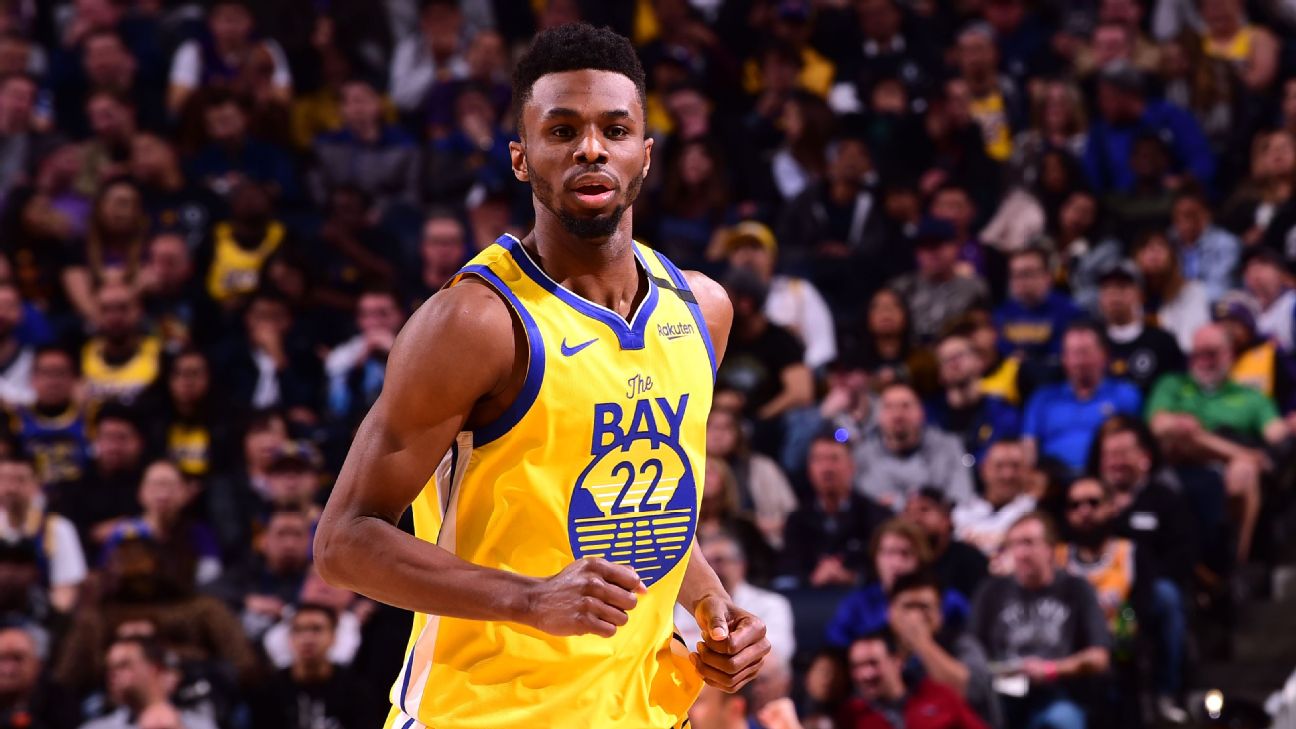 SAN FRANCISCO -- Golden State Warriors swingman Andrew Wiggins said earlier this year that the only way he would get a COVID-19 vaccine is if he were forced to do so. Now, as the start of the 2021-22 season nears, the organization is dealing with an ongoing headache behind the scenes because Wiggins' stance has not changed.

Wiggins has, to this point, decided against getting the vaccine, a league source told ESPN, confirming a San Francisco Chronicle report Wednesday night. This has put into question his availability for some games for the start of the season. As of Aug. 20, the city of San Francisco has required proof of vaccination for large indoor events.


The Warriors declined to comment on Wiggins' situation late Wednesday night, citing player privacy protocols. In a statement to the Chronicle, the San Francisco Department of Public Health said it would not comment specifically on Wiggins' situation -- unless the NBA grants him a religious exemption.

"We are actively addressing the matter of requests for religious exemption from vaccinations across many industries and will work with our business and entertainment community on next steps," the Department of Public Health said in the statement to the Chronicle. "We will provide further clarification on this topic."

Wiggins, 26, was one of the higher-profile NBA players to say publicly he would not be getting the vaccine, during his earlier comments on the topic.

"To each his own, really. Whoever wants to get it, can get it; whoever doesn't want to get it, don't get it," Wiggins said on March 22. "Right now, I'm not getting it, but it's no knock on anyone else that's getting it. I make my own decisions. But right now, I decided not to get it."


Wiggins at the time said he was waiting for more information.

"Yeah, I don't really see myself getting it any time soon, unless I'm forced to somehow," Wiggins said in March. "Other than that, I'm good."

The Chronicle reported that the Warriors put Wiggins in touch with an Oakland doctor to discuss the hesitancy in getting the vaccine, but he did not change his stance. 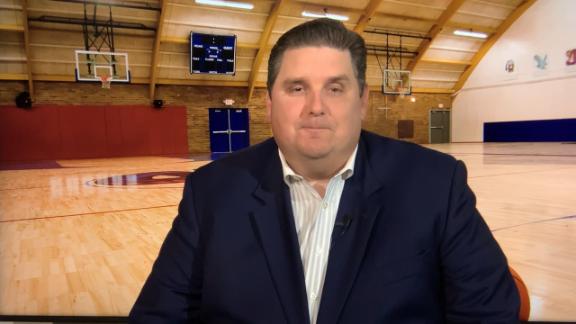