Stanford says no risk to public after Anthrax scare 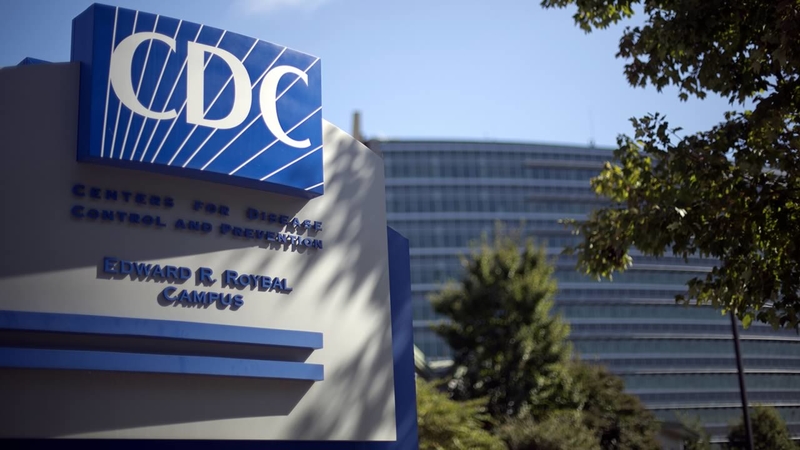 Stanford says no risk to public after Anthrax scare

STANFORD, Calif. (KGO) -- Dozens of people are being treated for potential exposure to anthrax after vials of the bacteria were sent to research labs across the country, including Stanford University. And some may accidentally contain live spores. Officials with Stanford confirm it received anthrax for research that may have contained live spores. They want to assure the public that there's no risk.

The anthrax sent to Stanford last year is now on its way to a federal laboratory in Atlanta for analysis. The vial has not been touched in 10 months. The university says all safety procedures have been followed and no one has gotten sick.

Stanford says anthrax vial used for research on its way to @CDCgov after notified it may contain live spores. No threat to campus/public.

Stanford researchers opened the vial at a medical school lab only once, about 10 days after it was received from the U.S. Department of Defense last July. On Tuesday, it was contacted by the U.S. Centers for Disease Control that some of the spores might be live.

"The Centers for Disease Control has let us know that even if there were to be spores in the sample, they would be at a very, very minute level, and they would not pose any risk," said Stanford spokesperson Lisa Lapin.

The CDC's concern is that the anthrax, sent out to facilities in nine states and to a military base in South Korea, might not have been fully irradiated.

In the wrong hands, anthrax has the potential for use as bioterrorism. It's tied to five mysterious deaths in 2001. And anthrax in powder form was sent in letters to two U.S. senators and to news anchor Tom Brokaw, although they were not hurt.

Stanford biochemist and Professor David Relman studied those cases and produced a report for the FBI. We asked him if Stanford researchers should have be more cautious in handling the anthrax.

"Should everyone have been assuming that there might be live anthrax and acting accordingly in that case, that's impossible because in this university, we don't have a setup for dealing with lots of live virulent anthrax spores," he said.

Despite this development, Stanford says it will continue to study anthrax to research immunity and to work on vaccines.