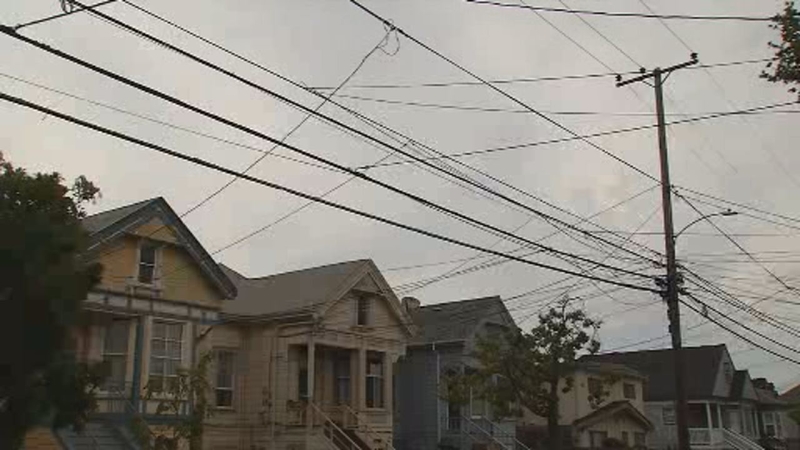 SAN FRANCISCO (KGO) -- Rotating power outages never happened in California Monday night but there were still a lot of outages for a number of other reasons. Some people just got their electricity back Monday after being without it all weekend.

A Flex Alert is still in effect for Tuesday and Wednesday from 3-10 p.m. but, on Monday, they didn't have to issue statewide blackouts for two reasons: temperatures cooled and people conserved.

Some are still very upset that there's even a problem with getting electricity. "It's just ridiculous that we're already stuck in our house. Now what are we supposed to do?"

Monday fears of more rotating power outages grew across California and in Alameda, where Cynthia Zuranich lives. Zuranich has a son with autism who uses a sleep apnea machine and says there is no excuse for having to endure outages like this.

"It's hot and then the air conditioning goes off and then we're stuck here with five kids, not having anything to do," says Zuranich.

Governor Gavin Newsom even took blame for energy shortages during his Monday press conference, saying, "We failed to predict and plan these shortages and that's simply unacceptable."

Mariana Garcia Serrato of San Jose says that what she had to endure this weekend was terrible. She lost electricity Friday during the rotating outages, It came back Saturday, and then, 30 minutes later, it was out.

PG&E couldn't talk to the specific case but says the extended blackouts were not due to rotating outages, putting the blame on the weekend weather.

"The only thing we would get is "PG&E is assessing the problem" and it's like... stop assessing and start fixing," said Garcia Serrato.

She got her electricity back at noon on Monday and now doesn't know what to expect. "I'm really worried about losing power in the next few days and anytime soon simply because I don't trust that the power will come back on."

This Flex Alert is in effect for Tuesday and Wednesday from 3-10 p.m., so it's possible we could see rotating power outages at those times. The governor did sign an emergency proclamation Monday allowing energy reserves to be used.

VIDEO: What is a Flex Alert?
EMBED More News Videos

So a Flex Alert has been issued in California amid a heat wave, but what exactly does that mean?

For the latest on PG&E outages across the Bay Area visit this page.
RELATED STORIES & VIDEOS:

Days may be numbered for 148-year-old Bay Area lighthouse 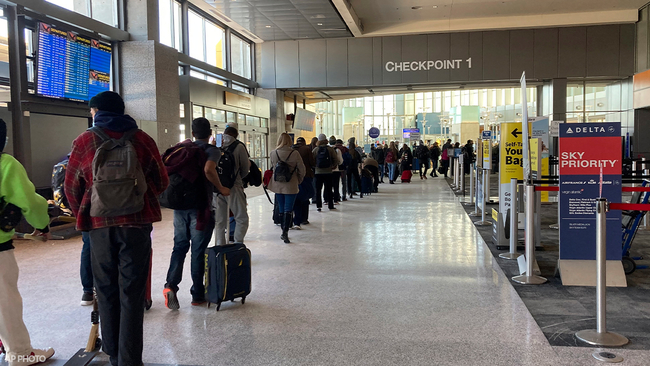