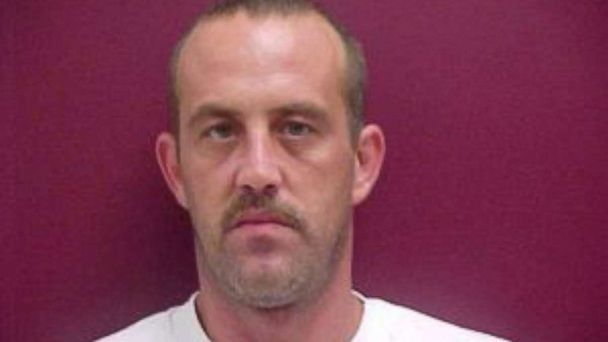 The man behind a 1989 rape and a 1994 rape and murder in suburban, Washington, D.C., has finally been identified through DNA and genetic genealogy, according to local police.

But the suspect, Kenneth Earl Day, died in 2017 in West Virginia at the age of 52, the Montgomery County, Maryland, Police Department said Friday.

Police allege Day raped a woman who was walking in Rockville, Maryland, on June 25, 1989.

Authorities said he was also behind the rape and strangulation of Le Bich-Thuy, whose body was found near her Rockville home on October 3, 1994.

DNA was recovered at the scenes and authorities determined the same suspect committed both crimes, police said. But when the suspect's DNA was entered into CODIS -- the Combined DNA Index System, a law enforcement database -- there was no match, and the cases went cold, police said.

In 2017, cold case detectives reached out to DNA technology company Parabon NanoLabs, and using the suspect's DNA left at the crime scenes, Parabon analysts created a composite of what the suspect might have looked like, police said. Investigators released that image to the public, hoping someone would recognize him, police said.

Then, Parabon used the suspect's DNA in a novel investigative technique known as genetic genealogy.

Genetic genealogy takes the DNA an unknown killer left behind at a crime scene and identifies the suspect by tracing the family tree through his or her family members, who voluntarily submit their DNA to public genealogy databases.

This allows police to create a much larger family tree than using DNA submissions to law enforcement databases like CODIS, in which an exact match to the suspect is needed in most states, according to CeCe Moore, chief genetic genealogist with Parabon.

The first public arrest through genetic genealogy was the April 2018 identification of the suspected "Golden State Killer." Since then, genetic genealogy has helped identify more than three dozen suspects in violent crimes, said Moore.