7 On Your Side: Parents charged for child's flight after she turns 2 on vacation 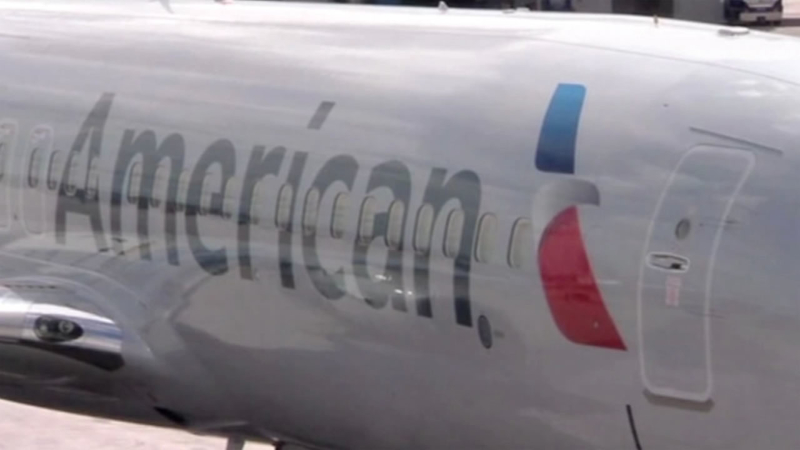 7 On Your Side: Family seeks refund after charged for infant's flight

SAN FRANCISCO (KGO) -- You may be flying this holiday with children in tow and if they are babies, they can still sit in your lap on the plane. However, a Bay Area couple got a rude surprise at the airport and 7 On Your Side helped them out of a jam.

You've heard the saying, "kids grow up so fast," well that's what happened to a Berkeley family. Between the time they flew out and the time they returned, their little baby became a little girl.

Joaquin Pochat of Berkeley couldn't wait to take his wife and baby Ilyana to his homeland of Argentina.

"To get to know my family and hopefully start a relationship," Pochat said.

Ilyana sat on her parents' lap the whole plane ride to Buenos Aires. During the long visit, Ilyana reached a big milestone, she turned two.

"So we we celebrated her birthday in Buenos Aires. All my family was there, friends," Pochat said.

Her birthday loomed even larger when the family tried to get home.

"They noticed she was over two," he said.

The couple was stopped at the Miami Airport. American Airlines said Ilyana could no longer sit on their lap. She had to buy a ticket.

"We explained, yes she's two but she falls under the ticket we bought back in September," he said.

Federal law says only babies under age two can sit on a parent's lap, so that begs the question of what happens if they have a birthday during their travels. Pochat had asked American Airlines that very question before he booked. And the airline told him she could fly free both ways. Since she would be under age two when they began their travels

Still, the agent at the airport said buy a ticket, or she doesn't fly.

"So then we ended up paying out of pocket for a ticket right there," Pochat said.

He later demanded a refund, but got nowhere. He contacted 7 On Your Side. We found out American Airlines has a very specific policy: Babies who fly in a parent's lap and turn two during their travels will get a free ticket for the return flight.

A travel agent had booked the Pochats' tickets without issuing the free return ticket for Ilyana. However, American Airlines did refund the couple with a voucher for a future flight. One they're about ready to take.