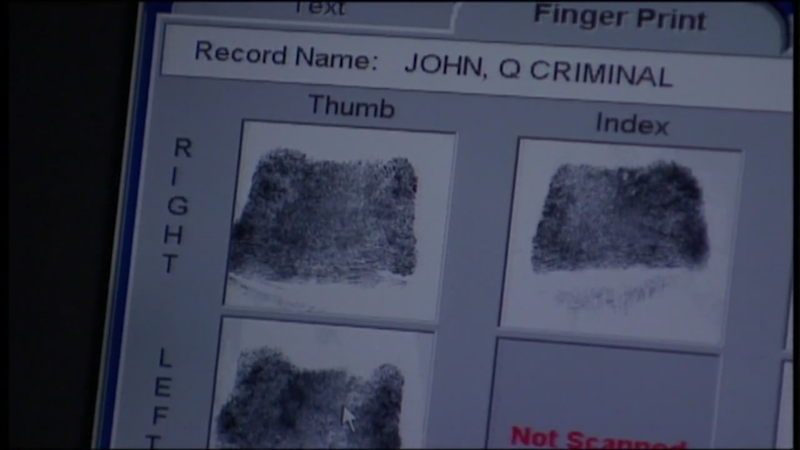 Things you need to know about workers in your home

REDWOOD CITY, Calif. (KGO) -- Keeping your home safe is usually about keeping people out. But what about people you purposefully invite in?

Dog walkers, babysitters, delivery people... we let in a lot of people. But how can you make sure they are not dangerous?

A great recent example is one woman who was arrested and accused of posing as a nanny by stealing the identity of real nannies. She is just one of a number of incidents that ABC7 News covered over the years.

In our continuing effort to Build a Better Bay Area, 7 On Your Side's Michael Finney examines what you need done in a background check to be safe.

"You just can't be too careful of who you let into your home, unfortunately," said John Corcopran of the Emeryville Police Department following the arrest of Darlene Marianna Monticalvo. She's accused of stealing the identity of real nannies to gain entry into people's homes.

The case brought back bad memories for Bay Area residents Patrick Michael of Redwood City, and his sister Rosalie Gonsolin.

A caregiver they hired through a national agency in 2010 stole from their mother, Rose. After accusations of signing checks to herself and making fraudulent credit card charges, the caregiver pled guilty to financial abuse. "We discovered that some of the charges on her charge card were for pornographic movies, and my mom wasn't into pornographic movies," said Michael.

In all, the caregiver stole an estimated $30,000 from Patrick's mother. The family's attorney would later discover the caregiver had a criminal record that didn't appear on the agency's background check. The company only checked for sexual offenses.

"They only used the cheapest method possible, which was $9.99. In other words, don't do any other backgrounds on any of the employees other that that," said Rose's daughter, Rosalie Gonsalin.

Julie Jackson is a former police officer and is now a private investigator. Today, she's at the Marin County Superior Court to conduct a background check on a job applicant for another company. She's checking for both criminal and civil cases.

"They won their criminal case, but maybe someone went after them for damages and won in civil court. So those can be just as important," said Jackson.

She says when hiring through a company, ask lots of questions.

QUESTIONS YOU SHOULD ASK

LiveScan is a fingerprint data base of criminals, but Julie warns it does not include all criminal charges.

Rosalie said if she could do it all over again, she would have requested to see the background check and check the references.

"Every one of them was fake. They were all fraudulent because the attorney and I did a big investigation into everyone that she listed and everything was false," she said.

You can hire your own private investigator to conduct a background check. Jackson said it can cost anywhere from $75 to $500, depending on how many cities the person being investigated has lived in.