They will be watched by 57 million people around the globe.

You can watch the Tournament of Roses Parade starting at 8 a.m. Friday on ABC7. 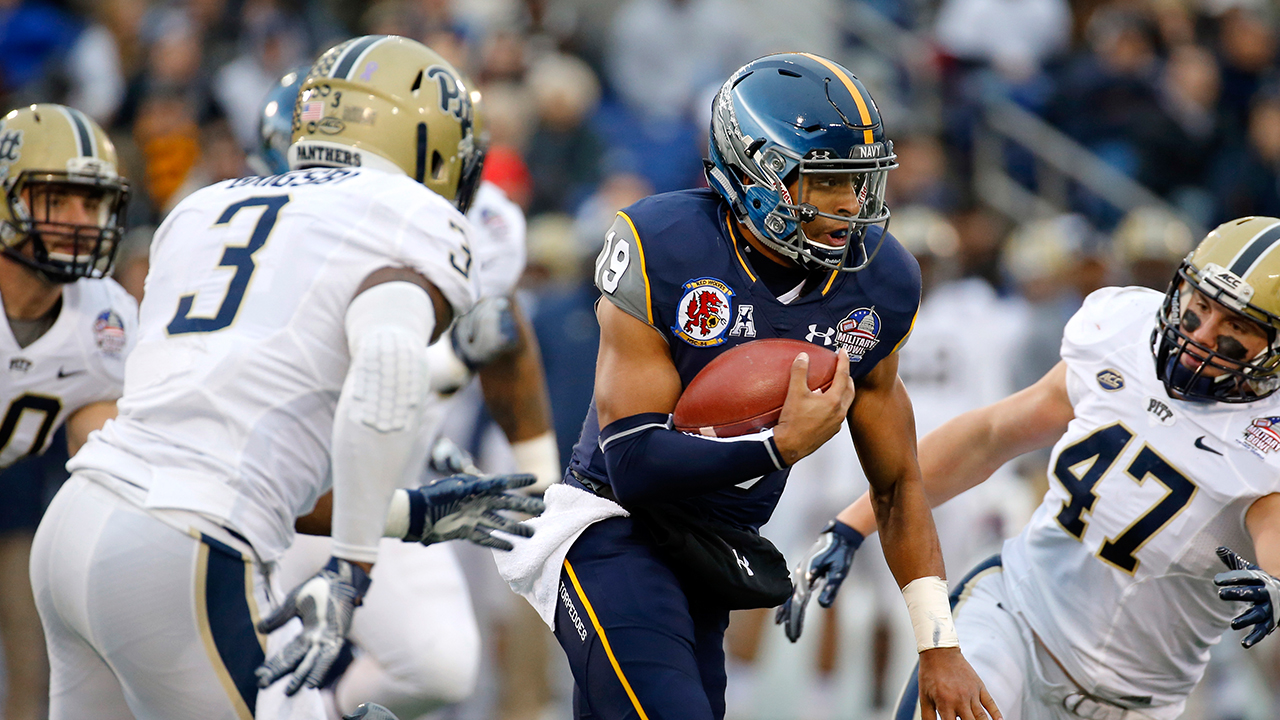