San Francisco's most iconic building is celebrating 50 years with plans by city officials to transform its surrounding area into its own neighborhood within the city.

SAN FRANCISCO (KGO) -- When you think of the most iconic things San Francisco is known for, the Transamerica Pyramid is one of them. The building is celebrating 50 years of enhancing our skyline and now there are new plans to make it the centerpiece of the city's proposal to reinvent the downtown area.

Built in 1972, its futuristic look quickly made it one of the most recognizable buildings in the world. Now, the future of downtown San Francisco may have to rely on its $400 million renovation, which also includes the two surrounding buildings.

"This renovation, $400 million is really a testament to not what was but will be over the next 50 years in San Francisco," expressed Mayor London Breed.

The plan is to make the Transamerica Pyramid center the heart of downtown, transforming the area into a neighborhood within a city.

"The media, the pundits, the real estate professionals said San Francisco is dead, it will never come back," recalls real estate developer Michael Shvo, who didn't believe any of them and purchased the building during COVID.

His love for the Transamerica Pyramid began during a visit to San Francisco in 1979 when he was only seven years old.

Through the years, many more people have come to admire the structure from above and below.

Shvo also mentioned a little-known story about the Transamerica Pyramid, which starts in New York City. In the early 1960s, the American Broadcasting Company, ABC, was looking for ideas for its new headquarters in Manhattan, across from the Lincoln Center. The architect, William Pereira, presented them with a model of a 77-story pyramid.

According to news articles, "It was to serve both as a skyscraper and transmission tower, both functionally and visually communicating the purpose of the tower's occupant." ABC said the concept was too bold. Pereira's most famous work later became the Transamerica Pyramid in San Francisco.

The city hopes the building's new purpose will help redefine what urban living should look like. 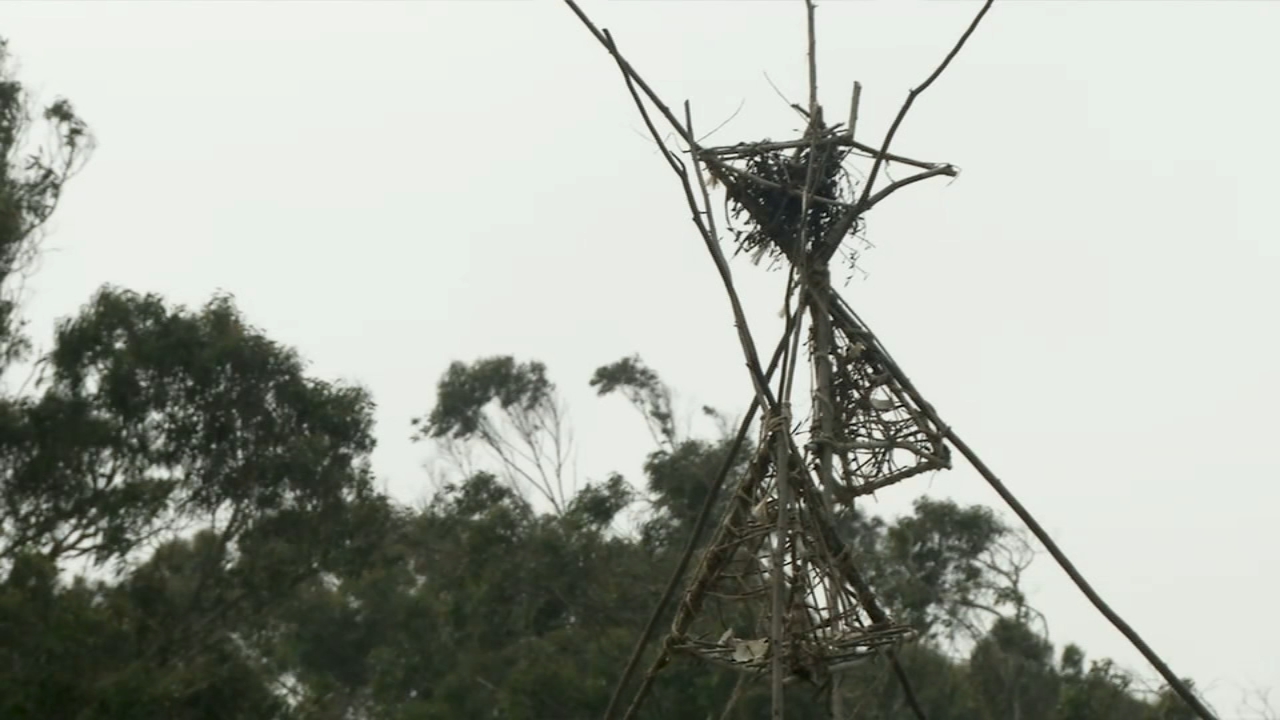 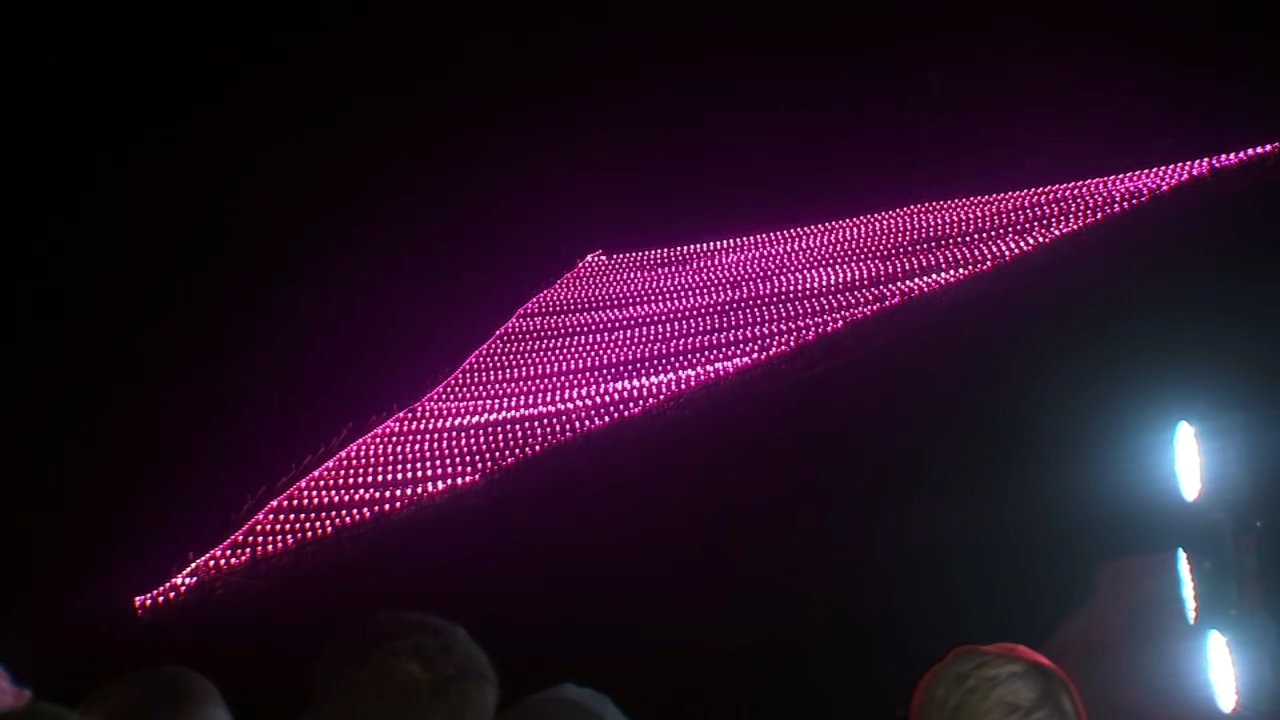 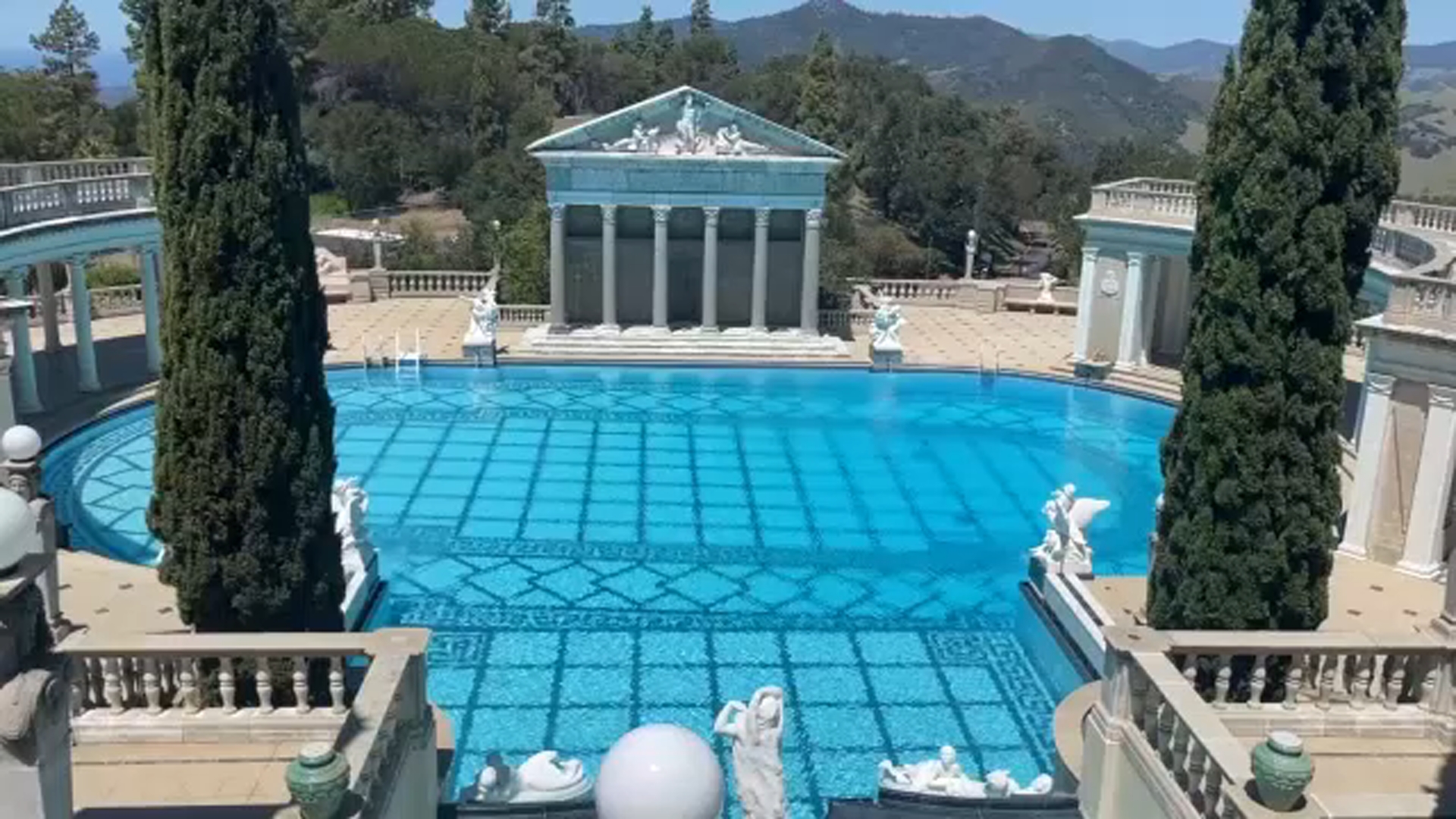 Historic Hearst Castle set to reopen to public this week