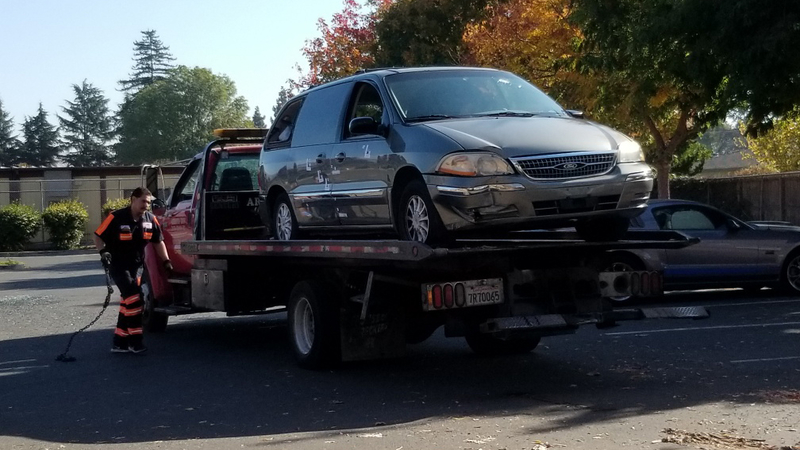 UNION CITY, Calif. (KGO) -- Two young boys were shot and killed Saturday while sitting in a van in the parking lot of a Union City elementary school, police said.

Multiple callers reported hearing gunshots around 1:30 a.m. near Sherman and Colgate drives, according to the Union City Police Department.

Officers responded to the area and found the two boys with gunshot wounds in the west parking lot at Searles Elementary School.

A 14-year-old boy was pronounced dead at the scene. An 11-year-old boy died while being transported to a hospital, police said.

The victims' names will not be released due to their ages.

There will be support for students and staff on the campuses where these students attended when school resumes after the Thanksgiving break, the district said.

Police said there are no suspects in custody yet.

Sherman Drive is closed between Colgate Drive and 15th Street due to an investigation. The street is expected to be closed for several hours.