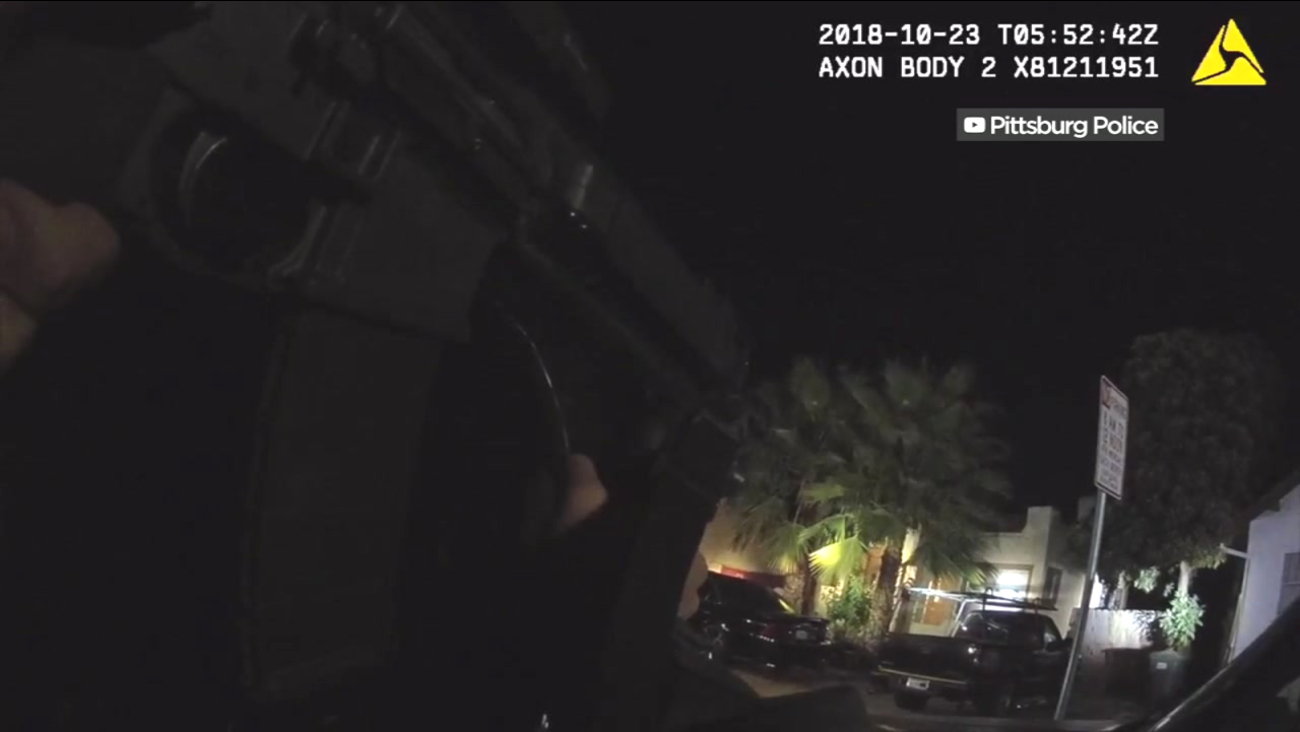 KGO
PITTSBURG, Calif. (KGO) -- The Pittsburg Police Department has released footage from an officer-involved shooting that occurred on Oct. 22. The footage shows police shooting and killing Salvador Morales, 37, in Pittsburg. 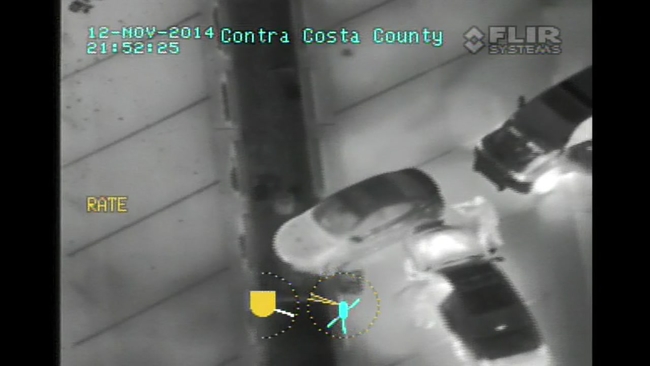